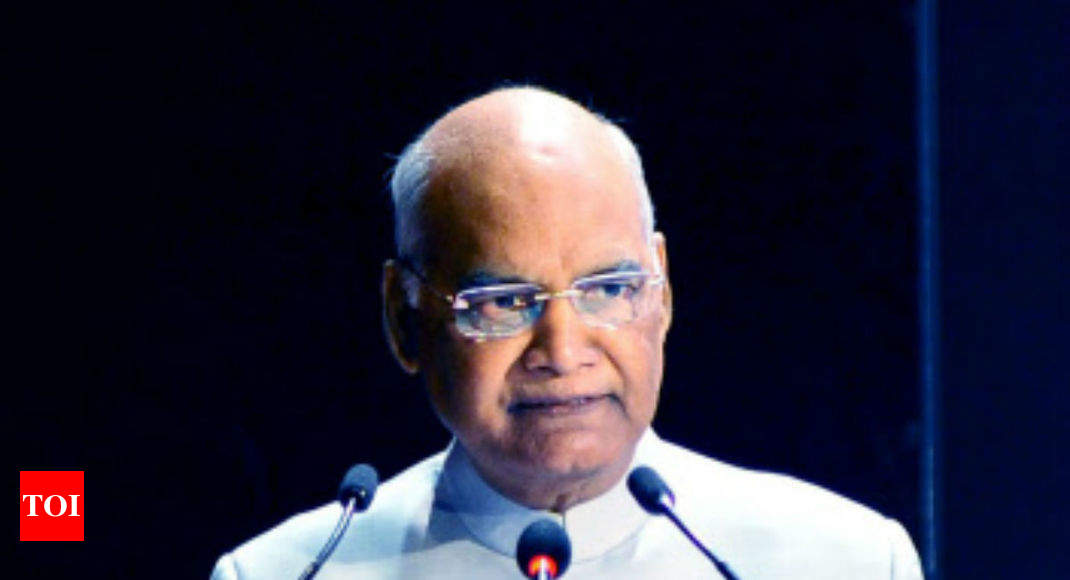 “He acknowledged the grit and resilience of the people of Kerala in coming together in this trying hour. Assured the people of the state that entire nation was with them,” Rashtrapati Bhavan tweeted on Sunday.

President Kovind expressed satisfaction that the Union and state governments were working together and in synergy in rescue and relief operations in the flood-hit state.

“He praised relief agencies such as NDRF and public officials at state and central level for their response and commitment,” it said.

The death toll has touched 197 in the past 10 days. Many people are still stranded in their homes with no food and sheaths of water around them