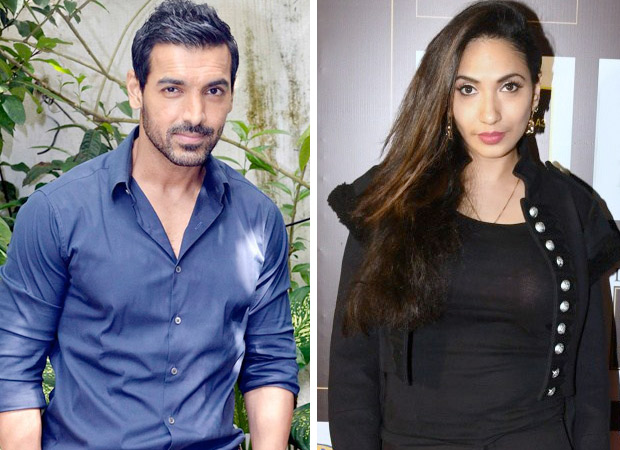 It’s an out-and-out war between the makers of John Abraham-Diana Penty’s starrer, Parmanu: The Story of Pokhran, with fresh twists every single day.

An FIR has been slapped on John and his production company, JA Entertainment, at the Khar police station in Mumbai, after a criminal complaint was filed by Prernaa Arora’s production house, KriArj Entertainment.

John and Prernaa were the co-producers of Parmanu before things turned sour between them.

Earlier, John’s production house accused KriArj of delaying payments, as a result of which, the post-production process of Parmanu could not be completed smoothly.

“Delay in payments/non-payments (from KriArj), have caused delays in the post production work after the film’s principal shoot was completed by us in time and on schedule last year,” read John Abraham’s statement to the media on April 2.

In a trade notice in the newspapers on March 31, John’s production house announced that they were terminating the contract of Parmanu with Prernaa Arora’s KriArj Entertainment.

Right after John publicly announced that he and KriArj had parted ways, Prernaa told DNA, “JA Entertainment kept making unreasonable demands for money, which were outside the scope of their initial understanding with us. I’m shocked that they are trying to wriggle out of a legally-binding contract.”

John shot back, “Termination of the agreement by us is valid and legal. KriArj has committed material breaches which left us with no choice but to terminate in the interest of the film.”

Parmanu has been stuck in the post-production phase for several months now. It was initially supposed to release on December 8, 2017, but was postponed to avoid being affected by Padmaavat that was to hit the screens on December 1. The Parmanu release was then re-scheduled to February 23, but got pushed again to March 2, and then April 6. After that, there was yet another release date announced: May 11.

Finally, as of now, Parmanu is slated to hit the theatres on May 4.