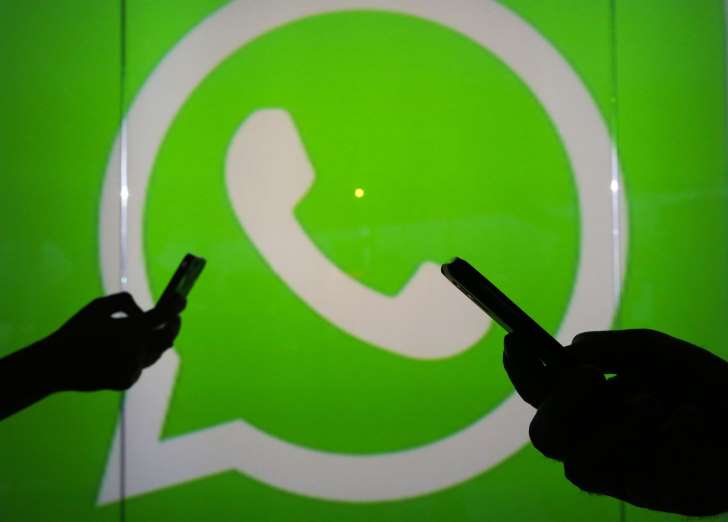 Nudging out WhatsApp that has been one of the most popular mobile applications among terrorist outfits, private chat rooms available on Google Play Store that do not leave any trail even for a single day are now becoming the top picks of jihadists.

Sources in intelligence agencies say in the past few years many android-based applications have come up in the market that draw users by promoting the unique selling proposition of end-to-end encryption.

“Apps such as ICQ, Wickr and Jabber are the most popular private messengers available on Google Play Store. The terror outfits have been using these apps for internal communication that includes radicalisation of youths and for spreading motivational speeches. These apps are now officially being used by the terror organisations for plotting strikes,” highly placed source in the cyber team of an intelligence agency told MAIL TODAY.

Experts say jihadi fanatics can now instantly talk to each other using software that scrambles their messages so no one else can read them. Islamic State extremists were till recently using Viber, which also offers the ability to encrypt messages, but have now ditched it because it allegedly keeps a record of the messages users have sent.

Security and intelligence officials confirm that advanced tech tools are being employed by terrorist organisations such as ISIS, al-Qaeda and Lashkar-e-Taiba. Cyber experts say these private chat rooms are in a hot demand only because the messages are end-to-end encrypted and the files, photos along with the videos are in complete control of the person who has access to the receiver and content.

The situation came to light during recent anti-terror operations where several indoctrinated youths were traced and detained.

“Even if any radicalised youth is caught with a handset that has these apps installed, the agencies fail to prove the charges as the chats and files are no longer accessible,” an officer in a security agency said.

These software are specifically made with security and privacy features, dedicated to provide a protected communication platform to users.

“Every message is encrypted with a new key using advanced vetted end-to-end encryption. These apps never have access to your messages or your contact list. No phone number or email address is required to register,” an ethical hacker, requesting anonymity, told MAIL TODAY.

“The address book of the user remains private and is not stored on the servers,” he added. Describing the other features of these apps that are a challenge for the security agencies, the hacker said the applications do not store any metadata associated with communications.

“The code, policies, and security practices have been verified by the most-respected security research teams in the industry. The messaging protocol enables strong end-toend encryption and perfect forward and backward secrecy for user content.” MAIL TODAY learnt that these apps also provide the facility of “configurable expiration time”.

This helps the user set the expiration time on all messaging content. Apart from that, the shredder facility to overwrite all deleted content on the device makes the situation more complicated for agencies. Like WhatsApp, these private chat rooms also provide the facility of communication in private groups but this is limited to 10 users each.

MAIL TODAY had earlier reported about this modus operandi followed by terrorist outfits. “After identifying youths who could be radicalised and turned into members of sleeper cells, they are invited to a closed group where discussions are carried out in an organised manner.”

“Further, when they are spotted as the most-active members, they enter into a private chat window and at last when the stage of payment delivery arrives, the hackers managed to receive a call from the sympathisers.”

“This is where the location and other confidential details were retrieved from,” the source explained. “The terrorists these days are well-equipped with tech and sophisticated weapons, and have remarkable command over technology and online anonymity compared to many security agencies,” a senior official, who does not wish to be named, said. “Apart from the private chat rooms, the terrorists use TOR – an Internet browser known for anonymity, VPN hotspot shields, counter honeypots, private email servers, and anonymous filesharing techniques for secrecy of their insurgent operations across the world.”