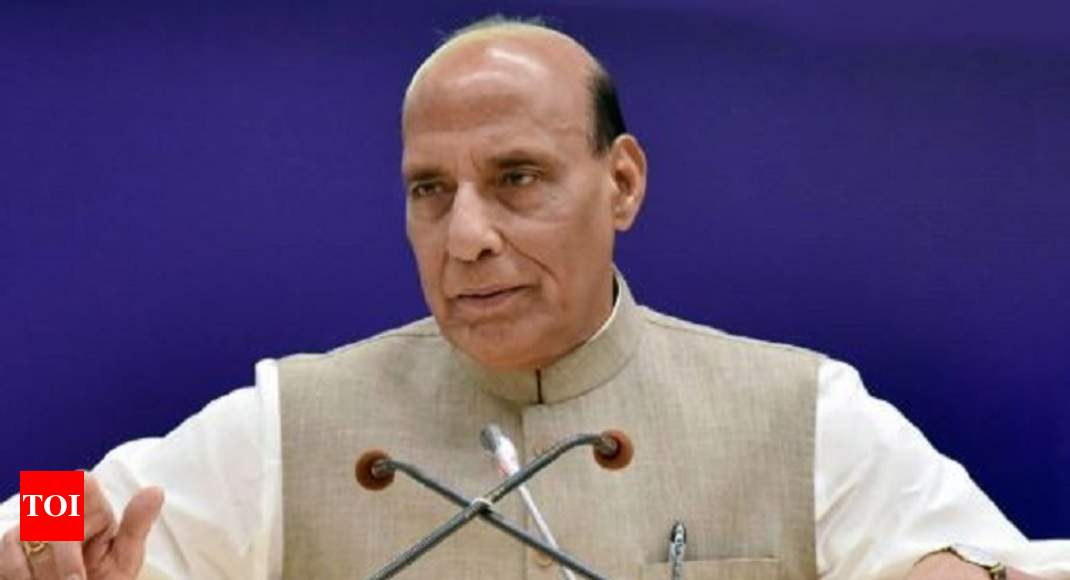 NEW DELHI/MUMBAI: Taking a serious note of the threat received by the spokesperson of a national party through Twitter, the home ministry asked police in Mumbai and Delhi on Tuesday to register a criminal case, identify those behind the threat and initiate legal action.

Home minister Rajnath Singh spoke to Delhi Police commissioner Amulya Patnaik, and while directing him to file a separate FIR in the case, underlined that such threats on social media should be taken “very seriously”.

With the ministry cracking the whip, the Mumbai police registered an FIR against an unknown troll for issuing rape threats to the spokesperson’s minor daughter. The case has been registered under the stringent Protection of Children from Sexual Offences (Pocso) Act, and provisions of the IT Act and IPC. An FIR has also been lodged at the Tughlaq Road police station in Delhi. The home ministry also asked Twitter to furnish details of the account from which the threats were issued.

The spokesperson shared the threatening tweet on Monday, posted from a handle named @GirishK1605. The tweet, which sparked outrage on social media, is no longer available.

A lawyer, however, pointed out that the law says a person cannot be punished twice for the same offence. So, two police stations should not file separate FIRs. The spokesperson alleged the “disgusting comments” were part of harassment she was subjected to on social media after a fake quote on the recent gang-rape of a 7-year-old in Mandsaur (MP) was attributed to her.