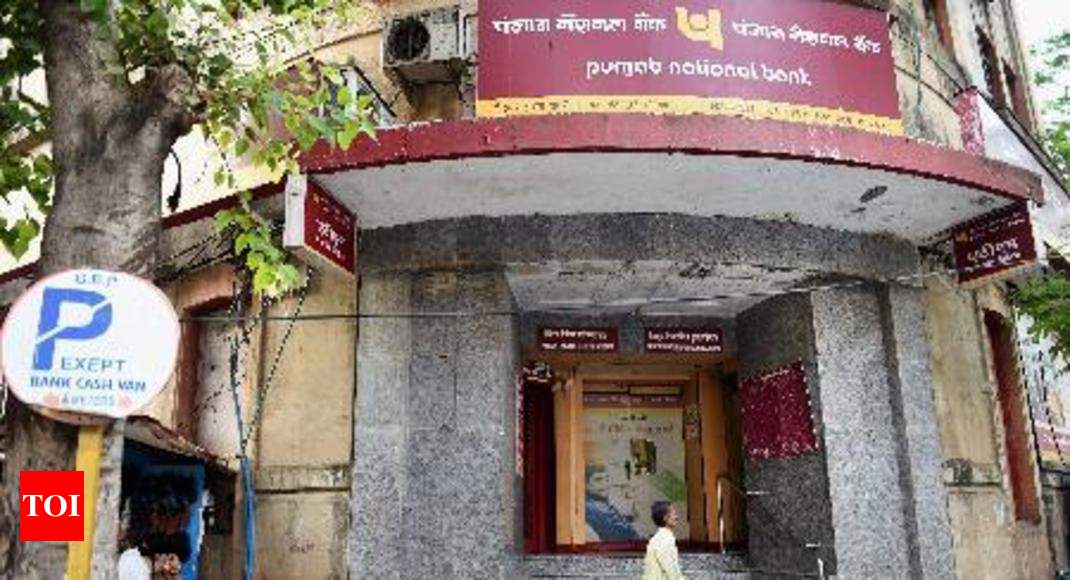 NEW DELHI: Fraud-hit PNB has decided to designate 60 systematically important branches (SIB) to carry out all lending operations of above Rs 50 crore to ensure better checks and balances over large accounts.

The bank will create these SIBs across the country as part of its credit restructuring exercise.

“The bank is in the process of shifting most of the large accounts to SIBs,” Punjab National Bank (PNB) said in a release on Wednesday.

The lender suffered huge losses on account of over $2 billion fraud perpetrated by diamond jeweller Nirav Modi in connivance with a few bank officials.

“PNB has embarked upon a credit restructuring exercise that will ensure that large accounts as well as lending operations are concentrated in a few specially designated branches.

“To ensure better accountability and operations the bank is shifting most of the borrowal accounts above Rs 50 crore to branches which will be designated Systemically Important Branches (SIBs),” the bank statement said.

The public sector lender said creation of these 60 SIBs across the country will ensure better checks and balances over large accounts.

Besides, most of the bigger accounts will be operated from branches designated as Large Corporate Branches (LCBs) and regular branches will concentrate on regular savings accounts and CASA (current account savings account).

For centres located in metropolitan cities, in addition to LCBs/MCBs/IBBs, two to three branches will be designated as SIBs depending upon geographical convenience.

“Contrary to false reports, PNB has no plans to close operations in branches like the Brady House branch in Mumbai. Reallocation of some of the accounts is part of the restructuring process aimed at centralisation of critical functions and large corporate accounts. Retail operations for PNB customers continue to operate from the branches like Brady House,” a senior PNB official clarified with regard to a news published yesterday.

As part of its Mission Parivartan, the bank said it will establish centralised loan processing centres across the country in a phased manner for processing of loans above Rs 50 lakh.

Earlier in June, the bank created a stressed asset vertical for recovery of bad loans.