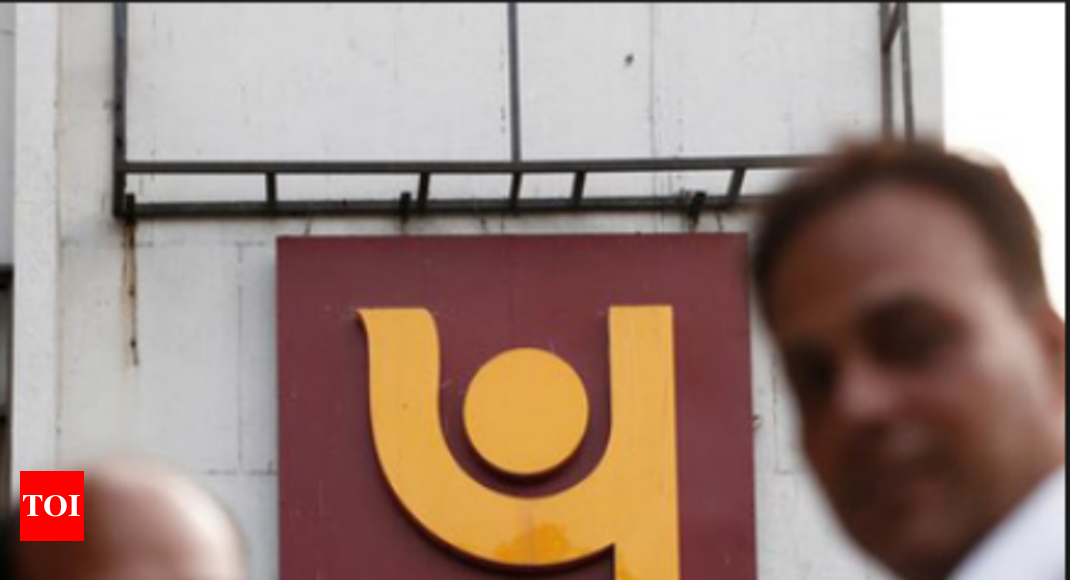 NEW DELHI: The scam-hit Punjab National Bank (PNB) reported a heavy loss of Rs 940 crore in the first quarter (April- June) of the financial year 2018-19. The bank had posted a net profit of Rs 343 crore in the corresponding quarter last year.

The fourth biggest Indian lender by assets, has now reported a back-to-back loss for the second straight quarter after it posted its biggest ever quarterly loss of Rs 13,417 crore in the fourth quarter of the last fiscal.

The heavy loss comes on back of the multi-crore fraud that hit the Brady House branch of the lender in Mumbai, involving diamantaires Nirav Modi and Mehul Choksi, among others.

In what has been dubbed as the biggest fraud in India’s banking history, PNB in February disclosed it had been defrauded it of more than Rs 13,000 crore by raising credit overseas using fake guarantees issued by rogue PNB staff at a Mumbai branch over several years.