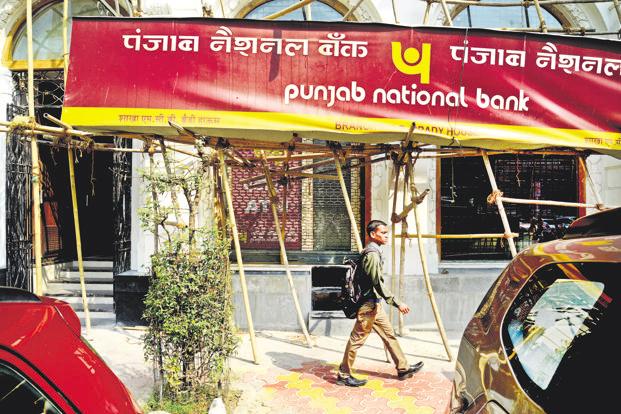 PNB had in February said it had been defrauded by jewellers Nirav Modi and Mehul Choksi. Photo: Mint

Bengaluru: Fraud-hit Punjab National Bank (PNB) reported a loss of ₹ 940 crore in the June quarter of 2018-19 (Q1 FY19) against a profit of ₹ 343 crore in the year-ago period. The bank managed to improve on its performance compared to the immediate preceding quarter as it recovered a substantial portion of its non-performing assets (NPAs).

The bank had reported a record loss of ₹ 13,417 crore in the fourth quarter of 2017-18 on account of provisioning for NPAs due to tighter loan classification norms by the Reserve Bank of India, PNB fraud-related payouts to other banks as well as losses in the bond portfolio.

PNB, the fourth-biggest bank by assets among all of India’s lenders, in February said it had been defrauded by jewellers Nirav Modi and Mehul Choksi, who raised more than $2 billion credit overseas using fake letters of undertaking (LoUs) provided by the bank’s staff at its Brady House branch in Mumbai.