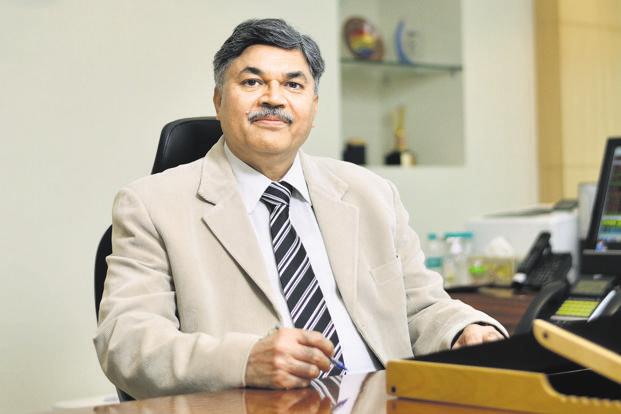 New Delhi: Punjab National bank (PNB) is hoping to complete the stake sale in its home loans unit—PNB Housing Finance—by the end of the current financial year and also list its insurance venture PNB MetLife India Insurance Co. Ltd, as it looks to monetize its non core assets to preserve capital. PNB Housing Finance had in a stock exchange notification last month said that PNB and US private equity investor The Carlyle Group are in the process of selling at least 51% stake in the mortgage lender.

“The idea is to find a strategic investor for PNB Housing,” Sunil Mehta, managing director and chief executive officer of PNB said Tuesday, adding that merchant bankers have been appointed for the stake sale process. PNB owns 32.79% and Quality Investment Holdings (Carlyle Group) own 32.36% of the paid-up equity share capital of PNB Housing.

With regards to PNB MetLife, the state-run bank plans to initially sell a 4% stake for price discovery ahead of its IPO, Mehta said adding that merchant bankers have been appointed.

On Tuesday, PNB reported a loss of ₹ 940 crore in the first quarter of 2018-19 against a profit of ₹ 343 crore in the year-ago period. The bank managed to improve on its performance compared to the immediate preceding quarter as it recovered a substantial portion of its bad debts and undertook cost-cutting measures, including shutting international and domestic branches.

The bank had reported a historic loss of ₹ 13,417 crore in the fourth quarter of 2017-18 on account of provisioning for non-performing assets (NPAs) due to tighter loan classification norms by the Reserve Bank India, the PNB fraud-related payouts to other banks, as well as losses in the bond portfolio.