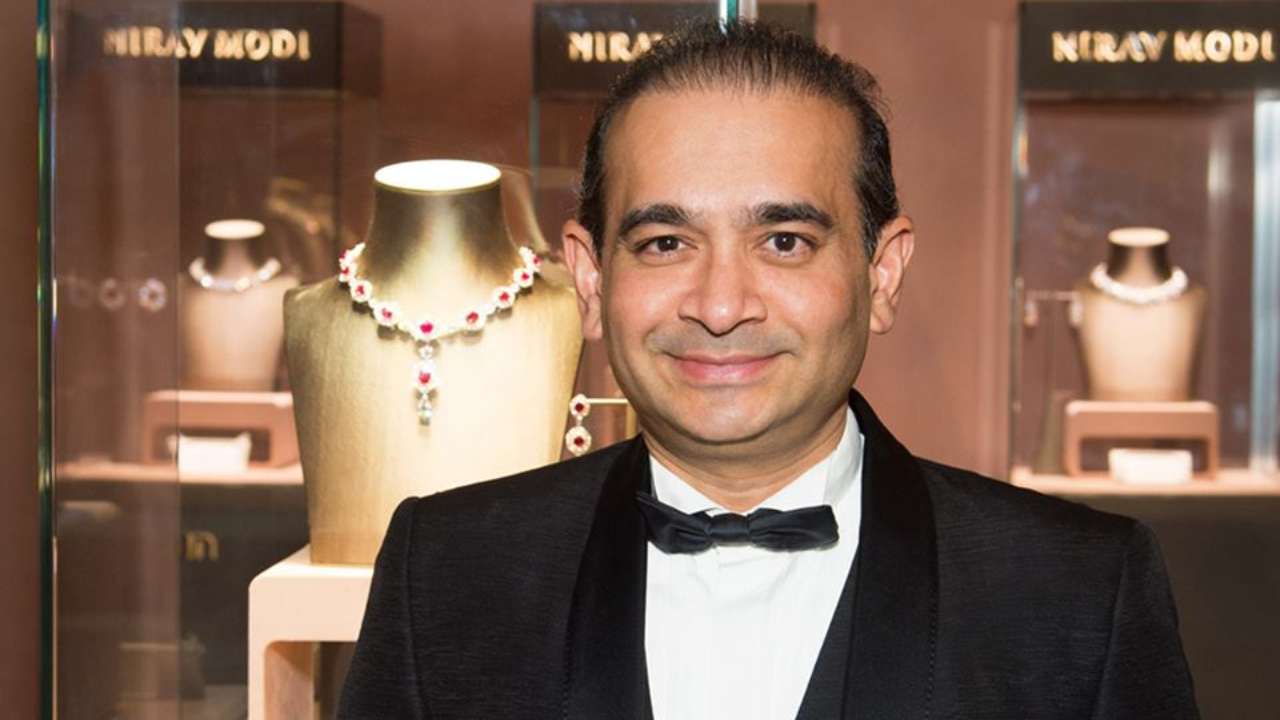 New Delhi: Days after reports of Gitanjali Gems promoter Mehul Choksi’s whereabouts in Antigua and Barbuda came to light, a special Prevention of Money Laundering Act (PMLA) court in Mumbai issued fresh summons against PNB fraud accused Mehul Choksi and his nephew Nirav Modi to appear before it, failing which they will be declared fugitive economic offenders. The Fugitive Economic Offenders Bill was passed by Parliament on Wednesday and is awaiting presidential assent.

The move comes as the Enforcement Directorate (ED) has now been given powers under the Fugitive Economic Offenders Ordinance to confiscate property in India and abroad.

The court’s orders come in the wake of Mehul Choksi taking up citizenship in Antigua and Barbuda. The Central Bureau of Investigation (CBI) and the ED were informed about Mehul Choksi’s whereabouts on Monday.

In March, Mehul Choksi in an email to the CBI claimed that “untenable” allegations had resulted in the “sudden closure” of his business and exposed him and his family to “threats”.

In the same email, to CBI dated 16 March, Choksi also mentioned his medical condition and suspended passport as reasons for declining to join probe in the PNB fraud case. Nirav Modi has also refused to join the CBI investigation citing his business engagements.