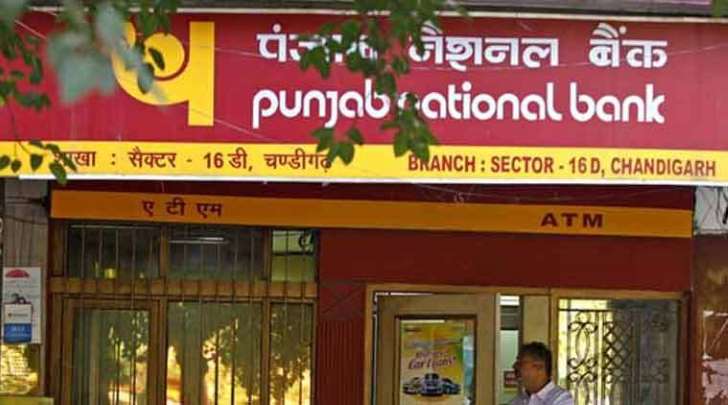 India’s second-biggest state-run bank said it has detected a $1.8 billion fraud at a single branch in the nation’s financial hub, the impact of which could extend to other lenders as well.

Punjab National Bank has detected some fraudulent and unauthorized transactions in one of its branches in Mumbai “for the benefit of a few select account holders with their apparent connivance,” it said in an exchange filing on Wednesday. “Based on these transactions other banks appear to have advanced money to these customers abroad.”

The case poses further questions about the health of India’s banks, which are already grappling with one of the worst bad-loan ratios among big economies. It’s also likely to create a challenge for Chief Executive Officer Sunil Mehta, who took charge last May about a year after PNB and 12 other lenders were fined for violating rules on some $1 billion of foreign-exchange deals.

The Reserve Bank of India didn’t immediately reply to an email seeking comment.

Investigative agencies have been informed about the latest fraud transactions, PNB said. The bank didn’t elaborate on what impact the fraud may have on its finances and it didn’t name the other lenders which could be hurt.

“So far there is no clarity on impact on the lender’s bottom line from this,” said Asutosh Kumar Mishra, a Mumbai-based banking analyst at Reliance Securities Ltd. “There is no clarity on whether these transactions are reversed, whether the bank is holding collateral that could back part of these transactions or whether enforcement authorities will be able to recover this amount.”

The fraudulent transactions are the equivalent of eight times the lender’s 2017 net income of about 13.2 billion rupees ($206 million), exchange filings show. PNB shares fell as much as 7.5 per cent as of 11:20 a.m. in Mumbai, poised for the steepest drop since October.

It’s also unclear if the fraud is linked to another case PNB had reported earlier this month, where a jeweller allegedly acquired fraudulent letters of undertaking worth 2.8 billion rupees from PNB in order to obtain loans. At the time PNB had said it’s digging into records to see if the hit is much deeper.