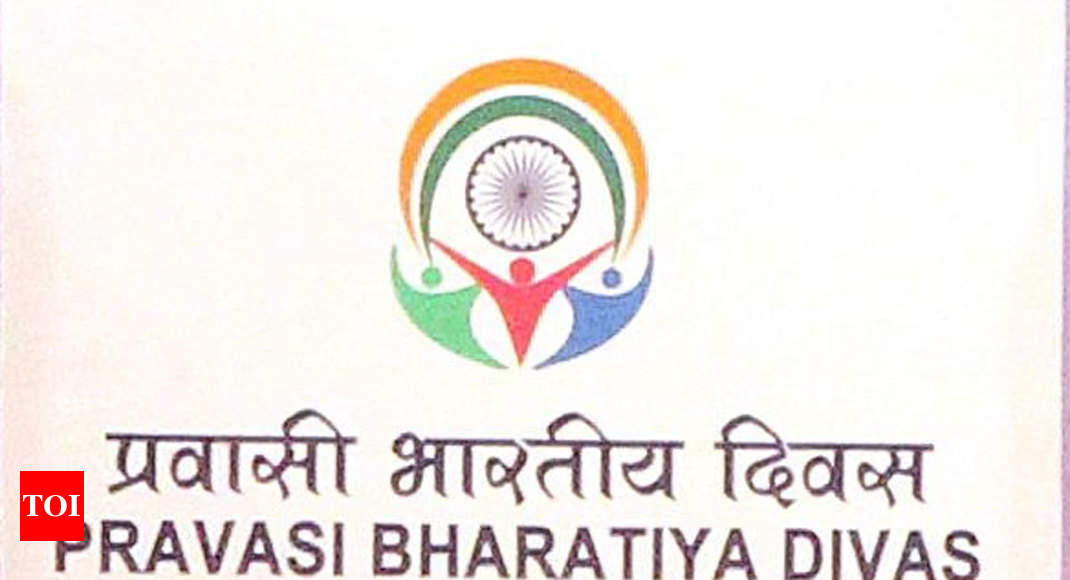 NEW DELHI: Prime Minister Narendra Modi’s adopted village in Varanasi, Domri, will not be hosting the 15th Pravasi Bharatiya Divas (PBD) convention next year.
“The government of India has changed the venue from Domri to ‘Rudraksh Convention Centre’ (in Varanasi) where some facilities exist from before,” said the minutes of an official meeting held on July 13, details of which are with ET. The convention will be held at the Trade Facilitation Centre and Craft Museum and mini-stadium.

The Uttar Pradesh government has notified the minutes of the meeting, which was chaired by the UP NRI Affairs Minister, Swati Singh, and included the state chief secretary and a joint secretary from the external affairs ministry among those present.

According to an official, the decision was taken after a team from the external affairs ministry visited the site in Varanasi in May. The team was led by the overseas Indian affairs secretary DM Mulay.

The UP government had earlier proposed Domri village as the venue and informed the same at a meeting headed by minister of state VK Singh on May 16 in Delhi.

Domri, a village of over 5,000 people on the banks of the Ganga, was adopted by the PM in April as his fourth adopted village.

To ET’s query on the matter, Mulay said “nothing is finalised yet”.

Awanish K Awasti, principal secretary, (information), in the UP government, said Domri was never finalised as a venue. “The venue will be the Trade Facilitation Centre and Craft Museum and the Rudraksh Convention Centre, where a structure on lines of the Investors Summit in Lucknow will be set up.”