PM Modi in Japan: In Tokyo, Prime Minister Narendra Modi and Japan PM Shinzo Abe will hold a formal summit, during which economic cooperation and strengthening bilateral security is expected to be high on the agenda. 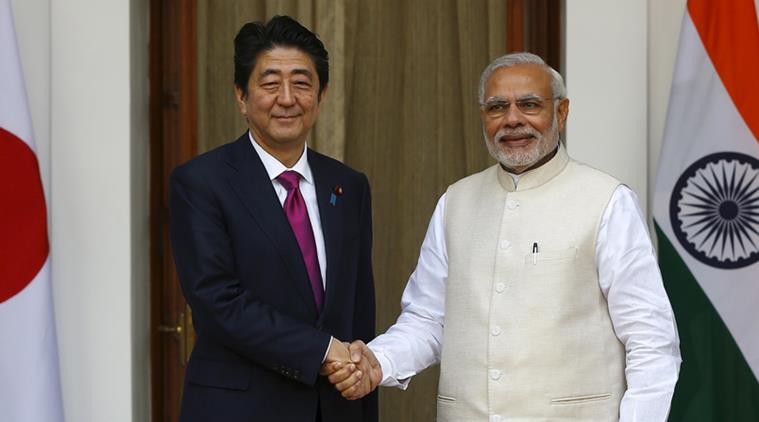 After addressing the Indian community, PM Modi will attend the 13th India-Japan annual summit, where the two nations are expected to deepen their strategic ties and build synergy across various fields.