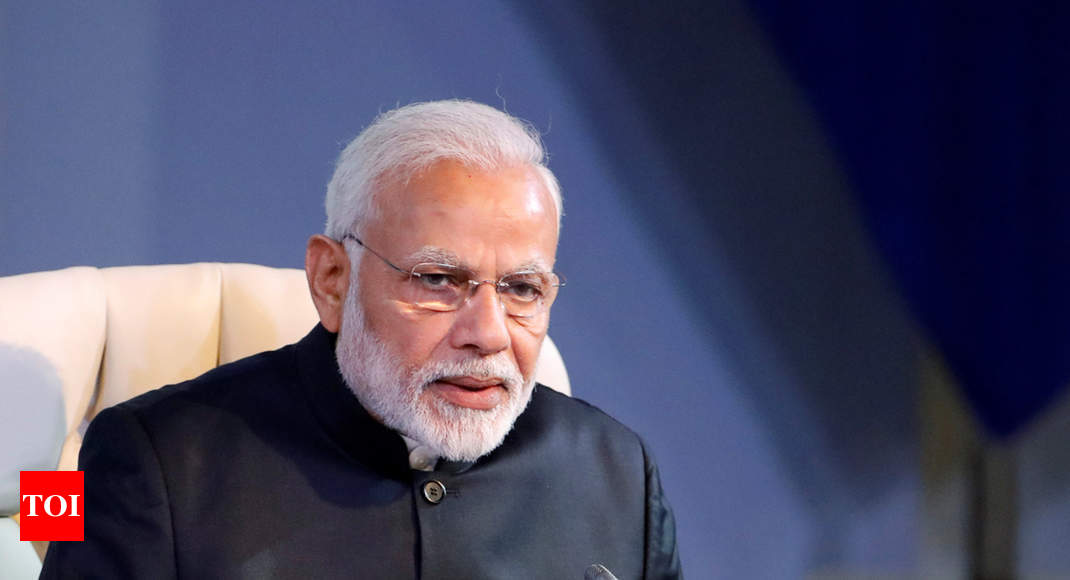 NEW DELHI: Indian Prime Minister Narendra Modi on Sunday called for greater democracy and the restoration of an independent judiciary in the Maldives ahead of a presidential election in September.

The Indian Ocean archipelago nation has been in turmoil in recent months, with strongman President Abdulla Yameen jailing or forcing into exile all of his main opponents.

Modi told the Times of India in an email interview that political developments in the Maldives “have been a matter of considerable international concern”.

“We hope that (the) Maldives government will ensure early resumption of the political process and allow democratic institutions, including the judiciary to function independently in a fair and transparent manner,” the Indian prime minister said.

“This will create (a) conducive environment for the presidential elections.”

The election is scheduled for September 23 but the opposition has expressed fears that it could be delayed.

Yameen declared a state of emergency in February after the nation’s top court ordered that MPs sacked by the president be restored and dissidents freed from jail.

The Maldives’ chief justice and Supreme Court judges were subsequently arrested, along with Yameen’s half-brother Maumoon Abdul Gayoom, who ruled the country for 30 years until 2008.

The European Union and the United States have expressed concern over the crackdown.

New Delhi’s relations with the Maldives – better known as an upmarket tourist destination – have also become rocky and the tiny state’s president has become closer to China in the past year.

India will hold its own national election in 2019, and Modi told the Times of India that he was confident of winning an even bigger majority despite a major opposition campaign.

Modi’s right-wing Bharatiya Janata Party (BJP) could face a united opposition alliance in the elections to the parliament’s lower house.