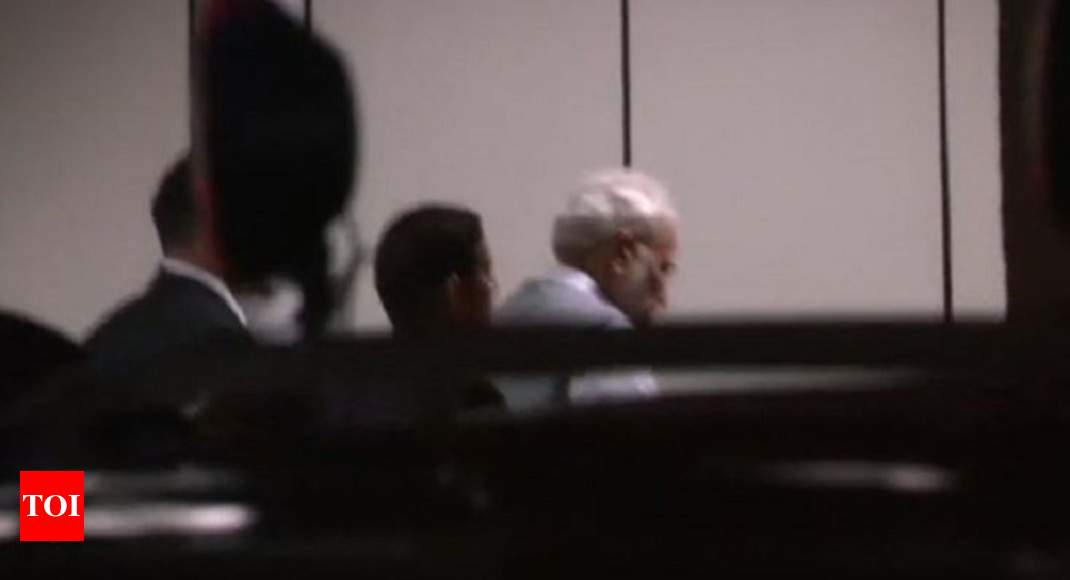 There was no official update on the BJP stalwart’s health condition.

The 93-year-old leader, a diabetic, has only one functional kidney. He had suffered a stroke in 2009 that weakened his cognitive abilities. Subsequently, he developed dementia.