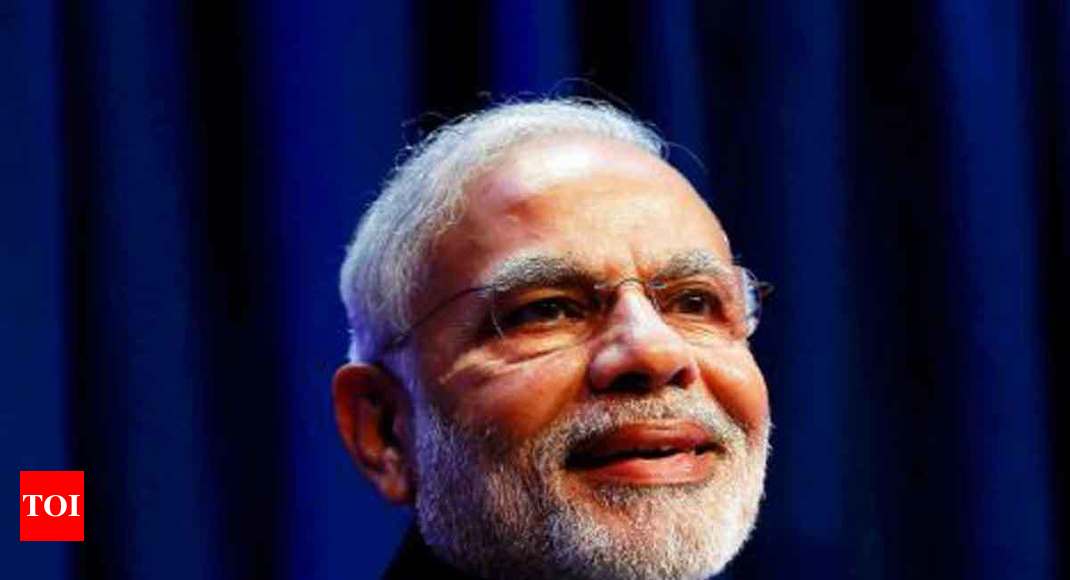 NEW DELHI: Prime Minister Narendra Modi on Saturday reviewed the progress made on the holistic development of 26 islands to boost India’s maritime economy while preserving the natural ecosystem.

In the meeting chaired by Modi, the NITI Aayog made a presentation on the elements of holistic development, including key infrastructure projects, digital connectivity, green energy, desalination plants, waste management, promotion of fisheries, and tourism-based projects, the PMO said in a statement.

Reviewing the work done in Andaman and Nicobar Islands, the PM emphasized on the need for developing an integrated tourism-centric ecosystem, in the areas identified for tourism development, it said.

He called for expeditious pursuit of energy self-sufficiency in the islands which could be based on solar energy, the statement added.

Modi was also briefed on the decision of the home ministry to dispense with the requirement of Restricted Area Permit for foreigners visiting the Andaman and Nicobar Islands, it said.

Greater connectivity of these islands with Southeast Asia was also discussed, the statement said.

During the review of development work in Lakshadweep, Modi was apprised of the steps taken to boost Tuna fishing, and the promotion of “Lakshadweep Tuna” as a brand.

Development of vital infrastructure in both Andaman and Nicobar islands, as well as in Lakshadweep was also discussed.

The PM asked the officials concerned to explore the possibility of seaweed cultivation, and other initiatives which could be of help for the agriculture sector.

Home Minister Rajnath Singh, Lt. Governors of Andaman and Nicobar Islands and Lakshadweep, CEO of NITI Aayog and senior government officials were among others present in the meeting.

The government had constituted the Islands Development Agency (IDA) on June 1, 2017 after Modi held a review meeting for the development of islands.