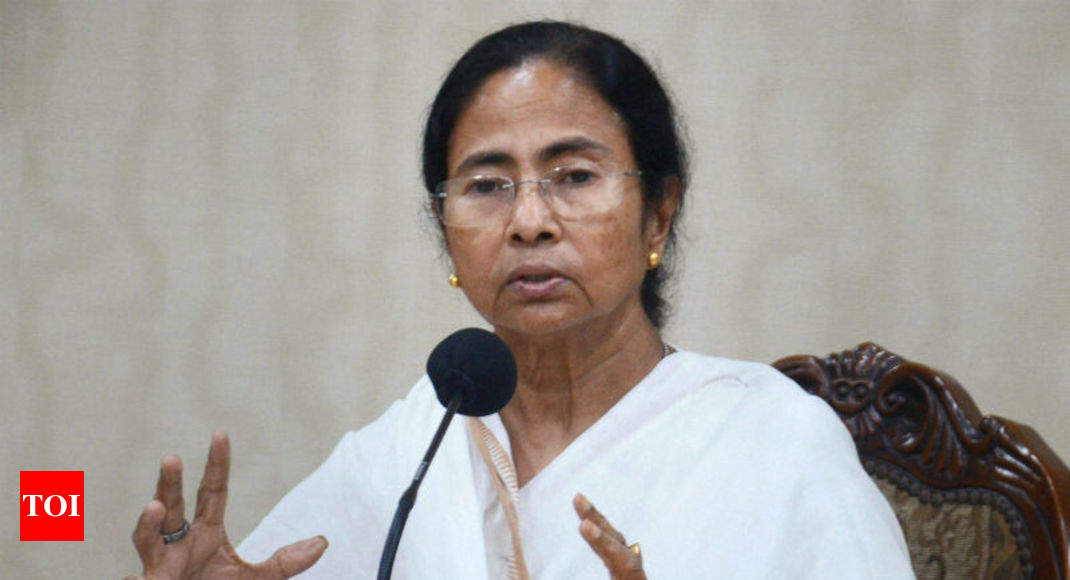 Her comments come in the backdrop of the Union Cabinet approving a hike in the minimum support price (MSP) for all 14 kharif crops, including paddy, earlier this month.

“The Prime Minister is spreading misinformation. He is misleading the people on the issue of increasing the MSP (of kharif crops). The Centre has hiked the MSP by only Rs 200, but is claiming that it has increased it by 50 per cent, which is totally false,” Banerjee said in the assembly.

“The Prime Minister is saying that the Centre will double the income of farmers by 2022. But we have already doubled the income of our farmers,” she said.

Nearly 12,000 farmers have committed suicide in the country, Banerjee said, adding that not a single farmer from West Bengal figured among them.

The chief minister, a known BJP critic, demanded that the Centre increases the Kisan Credit Card (KCC) limit to Rs two lakh and criticised the proposal to put Modi’s photo on the KCC form saying the states pay the larger share of money for the initiative.

“We give 60 per cent of the money and the Centre gives 40 per cent. But recently we saw a report which said that the Prime Minister’s photo will be given on the form,” she said.

She said her government had provided relief to more than 30 lakh farmers in the state who had suffered due to floods last year.