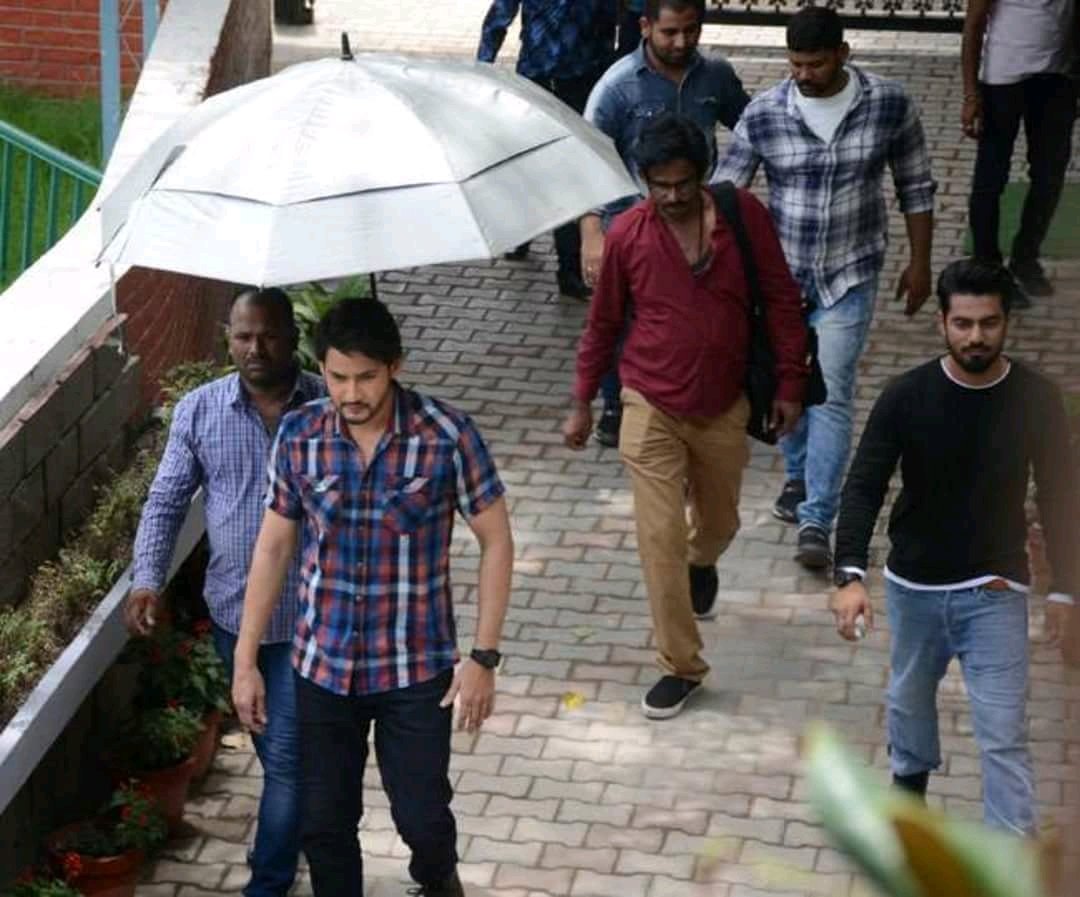 Mahesh Babu’s 25th film as a hero of the masses is delayed, and for a very good reason. Prime Minister Narendra Modi’s presence at the venue in Dehradun where the shooting was to take place delayed the unit of Vamshi Paidipally’s under-production film by a month.

Says a prominent member of the film’s crew, “We were supposed to shoot at the Forest Research Institute in Dehradun for two months. But then International Yoga Day popped up and the venue was taken up with the Prime Minister doing his Yoga on the day devoted to the practice.”

The venue was cleared of all public presence, including the crew of Mahesh Babu’s film and taken over for the Prime Minister’s visit almost a month in advance.

“We lost nearly a month because of the PM’s visit to Dehradun. But no regrets as it was for a good cause,” says the source.

As for releasing the film for Sankranti, the source clarifies that the release date was never locked in. “We were aiming more for a summer 2019 release,” the source adds.