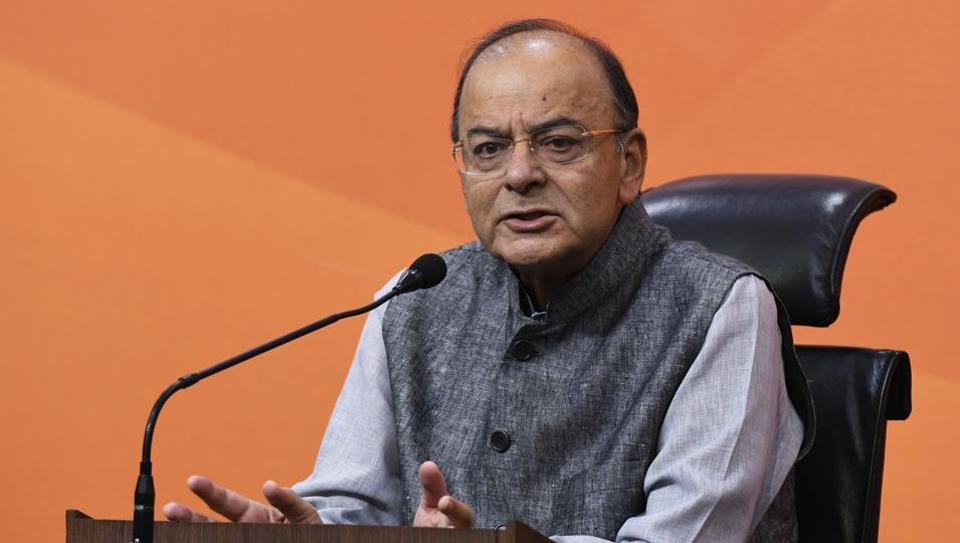 PM did not question the commitment to this nation either by Dr Manmohan Singh or Hamid Ansari, says Jaitley. Twelve days after Parliament’s Winter Session had begun, the impasse in the Rajya Sabha between the ruling BJP and the Congress was finally broken on Wednesday after a statement by finance minister Arun Jaitley, Leader of the House, in which he said that “the Prime Minister, in his statements or speeches, did not question the commitment to this nation either by Dr Manmohan Singh, former Prime Minister, or Mr Hamid Ansari, former vice-president”.

The Congress had been demanding an apology from Prime Minister Narendra Modi over his “conspiracy-with-Pakistan” allegation relating to former PM Manmohan Singh made during the Gujarat campaign. A middle path was, however, worked out by the BJP and the Congress and Mr Jaitley, in a suo motu statement in the House on Wednesday, added: “Any such perception is completely erroneous. We hold these leaders in high esteem, as also their commitment to this nation.”