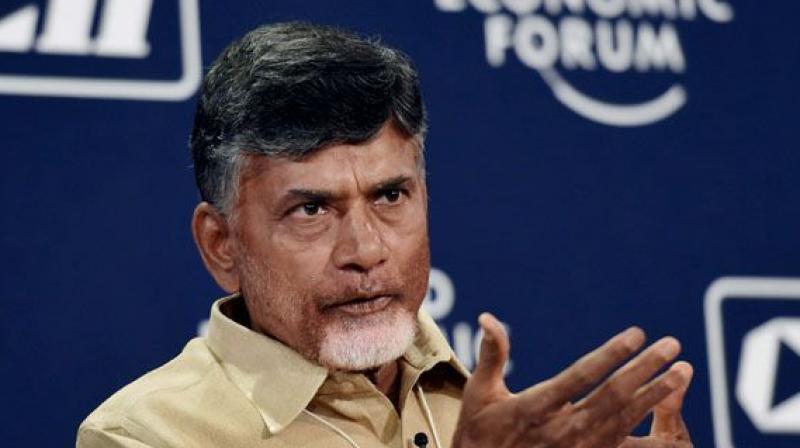 Vijayawada: In what could embarrass TD supremo and AP Chief Minister N. Chandrababu Naidu and his trusted aide and former civil aviation minister P. Ashok Gajapathi Raju, top executives of AirAsia, the Malaysia-based international airline, had allegedly discussed that if they play nice with Mr Naidu they “can get everything”.

The alleged conversation is contained in an audiotape purportedly between Air Asia Group chief executive officer Tony Fernandes and airline’s India CEO Mittu Chandilya on getting international route licences. The tape is said to be in possession of  the CBI which had booked Mr Fernandes recently in a case of alleged bribery.

While the allegations have been denied by Air Asia, the voices on the audiotape could not be independently verified.