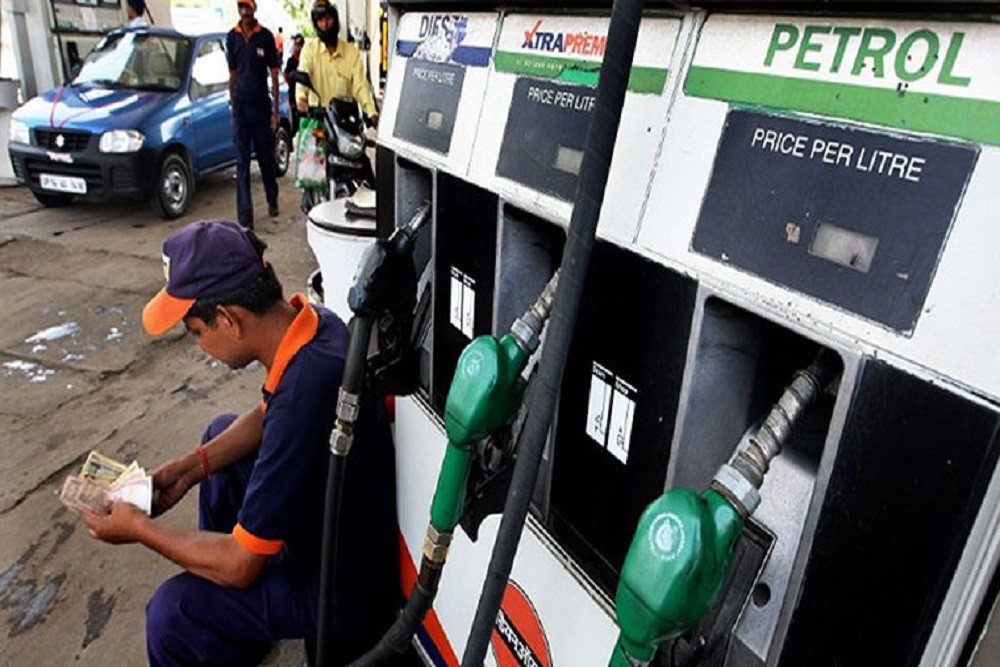 In the current scheme of petrol and diesel price revision, the prices of the two fuels are determined broadly by the global crude oil rates and the rupee-dollar exchange rate. The recent turmoil in global financial markets has hit crude prices. Brent crude futures have slid over 10 per cent from this year’s peak in late January. Last week, Brent fell nearly 9 per cent, suffering its steepest weekly declines since January 2016.

The oil market has also been pressured by the weak stock market. Also, oil is inversely correlated with the dollar, which has strengthened as equities markets slid. Also keep global oil prices under pressure was rising US crude production, which investors fear will overwhelm efforts by OPEC and other producing nations to cut supply.

From February 8, the oil marketing companies have started cutting rates every day, reversing the rising trend seen in the recent past.

Petrol and diesel rates are revised with effect from 6 am every day. Petrol and diesel retailers in the country – with Indian Oil Corporation being the largest – adopted a daily price revision system in June last year.