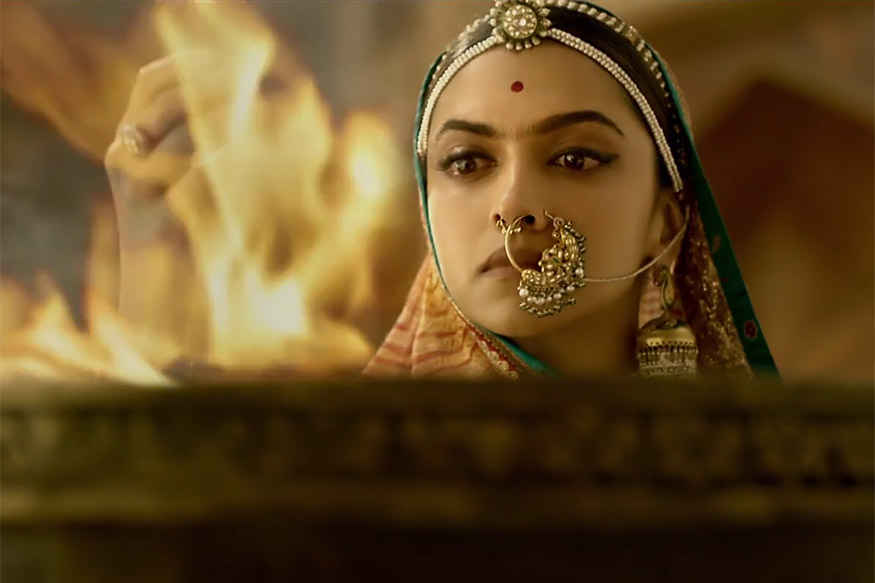 However, no one was injured in the incident.

Late on Friday night, the miscreants threw a bottle filled with petrol which exploded in a huge fireball outside Prakash theater, police said.

The explosion sparked panic among the audience, police said.

The controversial film has infuriated Rajput groups which allege that the period drama distorts history and hurts the sentiments of their community. Several acts of vandalism were reported in different parts of the country during protests against the film.

Sanjay Leela Bhansali’s “Padmaavat” was released yesterday after the Supreme Court gave its nod to the film.