SOCHI, Russia — The disappointment Peru felt about being eliminated from the World Cup was nothing compared to the concern about Jefferson Farfan after a scary head injury. 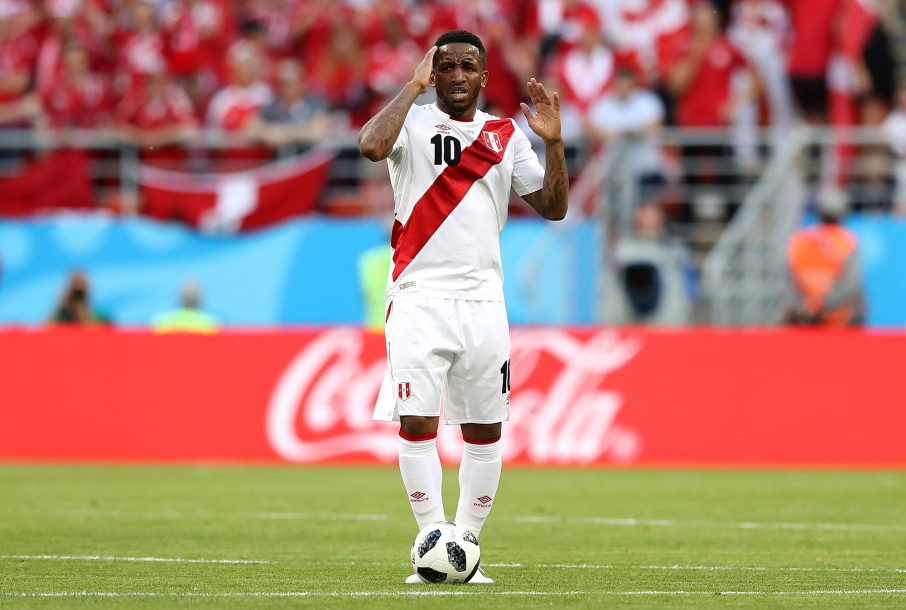 Farfan was knocked unconscious after a hard collision with a teammate during practice on Saturday. On Monday, Peru’s players and coach shared their relief that Farfan is recovering.

“When I saw him I thought the worst,” Peru defender Anderson Santamaria told reporters. “We were very shocked by what happened with Jefferson because he could not move his arms or legs, he had white eyes. It scared us a lot.”

Farfan was rushed to a hospital following the collision with one of the team’s goalkeepers during training at the team’s base in Moscow. Practice was cut short while medical staff attended to the player on the field. Test results showed that Farfan’s injury did not require additional treatment or surgery, but he was expected to remain hospitalized for observation at least until Tuesday.

“It was a delicate situation during those moments. It was complicated,” Peru forward Paolo Guerrero said. “Thank God that he is fine.

Peru coach Ricardo Gareca said Farfan was in good spirits and probably could have left the hospital already, but Russian protocol for this type of injury was to keep him in the hospital for 72 hours.

“It was a scare,” Gareca said. “It was a collision that concerned us. We have to recognize and be grateful for the immediate reaction from our medical staff and for the preparedness of Russia in this situation. He immediately received the attention that he needed so he could recover and be stabilized after being unconscious for a few minutes.”

Farfan, who plays for Lokomotiv Moscow, started for Peru in the World Cup opener against Denmark and entered the match against France at halftime. Peru plays its final group match on Tuesday against Australia.

“It’s a big absence for our team,” Guerrero said. “He is the guy who helps bring life to the group, who is always joking around. We hope he can recover quickly.”

Peru, making its first World Cup appearance in 36 years, was eliminated after consecutive 1-0 losses. The South Americans played well in both matches but couldn’t capitalize on their scoring chances.

“We want to give at least some happiness to the Peruvian fans who have been here supporting us,” Guerrero said. “We don’t want to leave empty-handed.”

Australia can still advance, but it needs to defeat Peru and hope France beats Denmark in the other Group C match.