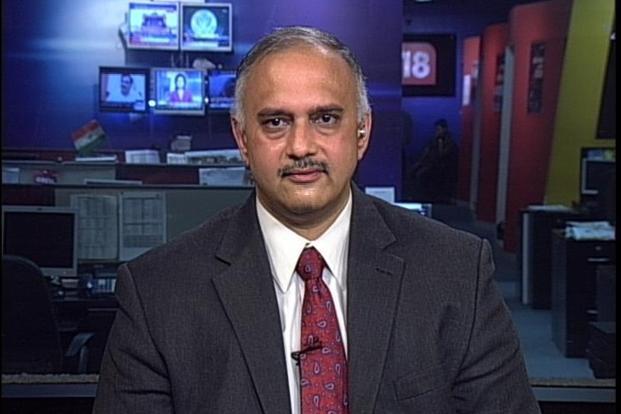 New Delhi: Pune-based IT firm Persistent Systems and IBM will host a 12-hour hackathon on August 24 as part of the US-based company’s ‘Call for Code’ programme which aims to build global solutions for disaster management. Persistent, which is one of the partners for the programme, will conduct the hackathon at its offices in Pune, Nagpur and Goa. ‘Call for Code’ is a global initiative where IBM is the founding member, along with American Red Cross and United Nations Human Rights Organisation.

Around 200 participants from Persistent Systems will also compete in this hackathon. The hackathon will also allow employees to leverage IBM’s Watson platform to develop these solutions for disaster management.

IBM India/South Asia Country Leader (Developer Ecosystem and Startups) Seema Kumar said there are 22 million developers globally who are building solutions based on new-age technologies like artificial intelligence, Blockchain and Internet of Things.

“They are using AI, blockchain, IoT to build a lot of business relevant applications. The same talent can be used to solve some of the large global problems that are there…This year’s theme for ‘Call for Code’ is around natural disasters, which is very relevant especially in India, we see floods and landslides. These cost human lives,” she said.

Kumar explained that while there is data available to predict weather changes that cause natural disasters, there is limited technology that can help in better mitigating the loss and channelising relief efforts, during and after the disaster.

“That’s the genesis of the idea. The impact of natural disasters has been increasing globally and in India as well. We are looking for solutions that can help prevent, respond to and recover from natural disasters,” she said.

During a keynote address at the VivaTech Conference in Paris, IBM Chairman, President and CEO Ginni Rometty had called on the technology industry to help build a better future, committing IBM technology and $30 million over five years in the annual ‘Call for Code’ Global Initiative.

Anand Deshpande, Chairman and MD of Persistent, said the company has been organising hackathons quite actively. “This (with IBM) will be a great opportunity of course for the cause but also because we can learn about new technology that are coming in and have employees look at solutions of not just today and tomorrow, but for larger causes,” he said.

For the hackathon, Persistent has internally crowdsourced some ideas around areas like using data to predict spread of diseases after the disaster and forming groups on short notice to help in the situation.