PepsiCo to buy Israel’s SodaStream for $3.2 billion | BUSINESS
Categorized as
107
Tagged as
she’s stepping down
Related 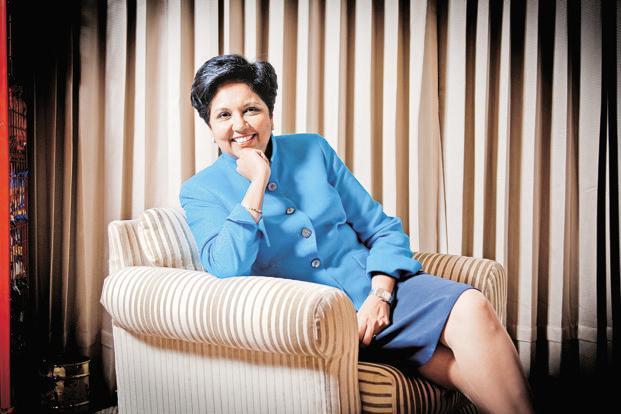 The SodaStream acquisition will probably be the last big move by PepsiCo chief executive officer Indra Nooyi who steps down in October. Photo: Priyanka Parashar/Mint

Geneva: PepsiCo Inc. said it agreed to buy SodaStream International Ltd for $3.2 billion to gain the Israeli company’s at-home soft-drink-making technology. PepsiCo will pay $144 a share in cash, the companies said in a statement Monday. That’s 11% higher than Friday’s closing price and would be PepsiCo’s largest acquisition in eight years.

The purchase will probably be the last big move by PepsiCo chief executive officer Indra Nooyi, who said this month she’s stepping down as head of the beverage company after 12 years in the job. The purchase of SodaStream comes as the company’s North American beverage unit is stagnating amid a general decline in soda consumption.

SodaStream has been the focus of controversy in the Middle East. Protesters claimed victory when the company closed a factory in the West Bank in 2014, which the opponents said was part of Israel’s illegal occupation of the territory. SodaStream has argued that boycotts and protests have hurt Palestinians more than helped them.