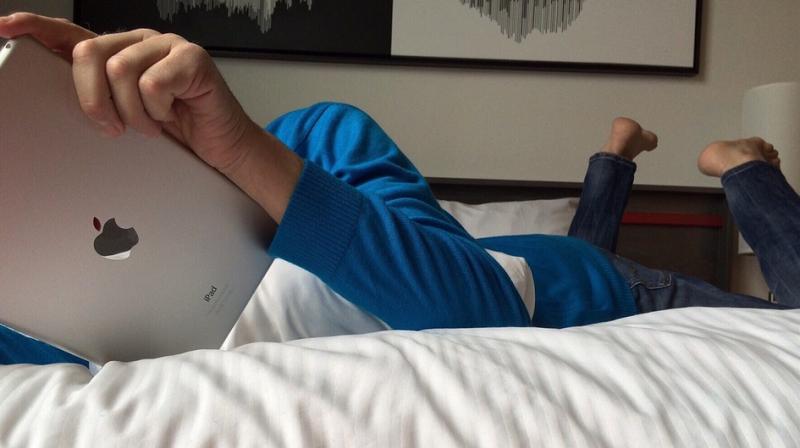 Better access to channels of communication with the rise of the internet and online dating may indicate that young people are having more sex. But the digital space seems to have shaped things in a very different way.

The new busy hour for the internet between 10 pm and 11 pm is driven by those hooked to Netflix and YouTube among others. This suggests people are watching on-demand TV late in the night, which means they are in bed with their iPad instead of their partners.

Experts have previously warned about people being less interested in sex since they are too busy watching TV. This comes at a time when every one in eight millennials has been found to be a virgin in a recent study.