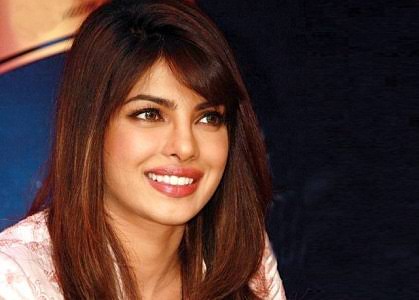 Quantico was the TV series that put Priyanka Chopra on the Hollywood map. Her Indian fans were overjoyed to see Chopra’s international acclaim. But it seems like continuing with the second and third season of the show is not the only mistake Priyanka has made.

The recent episode of Quantico shows a Hindu terrorist organisation, planning an attack in Manhattan to frame archrival Pakistan. Indian fans and the Twitterati have not taken kindly to this. Twitter is flooded with tweets denouncing Chopra.