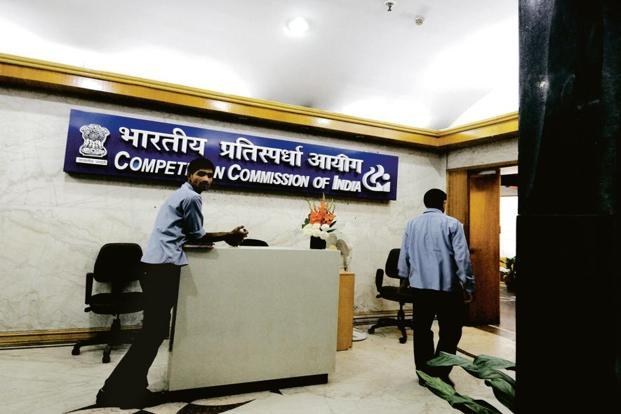 CCI’s nod may be needed even for passive investments by PE investors. Photo: Mint

New Delhi/Mumbai: Private equity (PE) firms are lobbying with the Competition Commission of India (CCI) to oppose a draft proposal, which requires them to seek prior approval of the anti-trust regulator for investments in firms in the same sector.

According to the draft combination regulations released for stakeholder feedback, CCI approval may be required even for passive investments by PE investors, if they are acquiring more than 5% stake in a company, in a sector or market segment, where they already have an existing investment. Earlier, active investments mandated board seats and veto rights.

In fact, the industry was expecting a more practical and a more liberalized regime for minority PE investors.

“If you have an investment in the industry, and you are making a second investment in the industry, even if it is a passive investment, you will need CCI approval. It adds to compliance and may slow things down. This may create problems for sector-focused funds who invest in three-four good companies in a particular sector. If I am a sector-focused fund and if I invest in A and B for more than 5% stake, then I have to seek CCI approval,” said Padmanabh Sinha, managing partner, Tata Opportunities Fund, and chairman of Indian private equity and venture capital association.

The proposal will impact deal closures, said industry experts. “This would create a significant uncertainty and extend the transaction closing time frames, neither will it be desirable for the PE industry,” said Siddharth Shah, partner, Khaitan and Co.

According to Vaibhav Choukse, partner, J. Sagar Associates, while the regulator is aiming to formalize its decision-making, the proposals will increase compliance burden significantly. “The CCI aims to substantially narrow down its scope, making the exemption practically useless. This would increase compliance burden on companies especially for PE investors even in cases where they are just making financial investment (in same sector) without acquiring any degree of ‘control’ as now they will be required to approach CCI for its approval.”

With inputs from Maulik Vyas