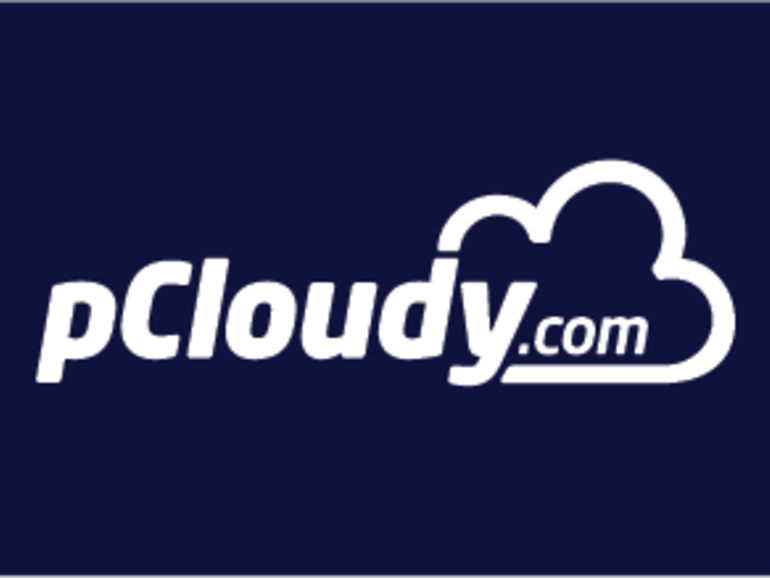 Growing exponentially over the last decade, mobile app testing market has been driven by highest standards of mobile apps in terms of both quality and deployment speeds.

To meet the futuristic demands of dynamic technology changes, it has become increasingly important for the companies to ensure that applications are tested for quality, performance, compatibility and other characteristics.

Leading such disruption in the global app testing market, pCloudy has been extending the test and automation coverage over multiple real devices to its customers on different parameters. Taking a leap forward, pCloudy, the largest cloud platforms to test mobile apps on real devices, has crossed a milestone of 50,000 users on its platform in just two years and is growing further at aggressive rate. The company is poised towards achieving industry leadership in the years to come.

“At pCloudy, we have disrupted the mobile app testing space in many major markets including US, Australia, India and few European countries. We have been helping large enterprises to reduce cycle times, improve the quality of apps and get the mobile app testing framework right,” said co-founder and director, pCloudy, Avinash Tiwari.

Adding to this he said that this is a crucial point in our journey and the next version of our product will establish pCloudy under the top two products in this space. Going forward, we are very confident of achieving a year on year growth of 3X.

“pCloudy has constantly evolved over the period in every aspect – be it introduction of new features for their clients or updating their inventory with the latest versions of mobile devices available in the market. This in turn has helped us extend out test and automation coverage over a variety of devices. We would like to thank the pCloudy team for taking up our concerns on high priority and addressing them within the least possible timeframe,” said manager – Software Testing, Aeries Technology Group, Sibasis Sahoo.

Over the years, pCloudy has made remarkable innovations and improvements in technology ecosystem with an increased application of IoT and PWA’s. Last year, it launched Certifaya – an AI Powered App Testing Bot, to keep pace with the changing technology. The organization also became the first and foremost company in India to open a device data centre in Australia in 2017.