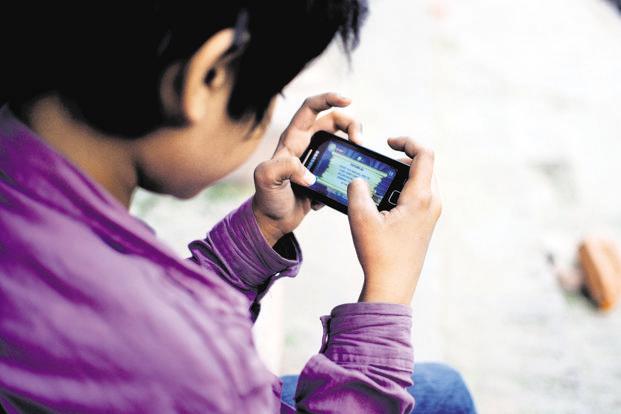 Paytm’s Gameping offers a host of social and casual games with loyalty rewards to millions of users. Photo: Pradeep Gaur/Mint

It also named Sudhanshu Gupta, who was part of the core team that developed Paytm marketplace, as its chief operating officer. Gamepind, which is currently available within the Paytm app and offers casual and social games, will use the money to launch a separate app within the next six months to increase its reach.

Launched in January, Gamepind targets the Indian audience who are increasingly taking to mobile gaming as an entertainment option. While AGTech owns 45% in the gaming platform, One97 Communications holds a 55% stake.

“We plan to add more gaming categories such as real money games,” Gupta said over the phone, adding that the company will also ramp up its technology team. “Currently a 40-member team, Gamepind plans to add another 20-25 people.”

“AGTech continues to firmly believe in the vast potential of Gamepind and its ability to capture the fast growing mobile games market opportunity in India,” said G.M. Cheng, director, Gamepind, and president of Global Market AGTech. “Going forward, AGTech will continue to strengthen our business in India, while…globalizing our business in other selected overseas markets.”

When the joint venture was formed in July 2017, AGTech Holdings had invested $7.2 million in the platform, while One97 had pumped in $8.8 million to develop the product.

Gamepind currently offers a host of social and casual games with exclusive loyalty rewards to millions of users within the Paytm app. It further aims to expand its portfolio of games along with attractive coupons and products as rewards to mobile shoppers and casual gamers.

The games are currently free for users and the company has no immediate plans to monetize the platform, which largely remains free of advertisements. However, Gamepind plans to make some money through brand partnerships.

“With the penetration of smartphones and mobile internet, gaming is poised to become a multi-billion dollar opportunity in India and I feel very excited to be a part of this journey. We will invest in building a platform to offer exciting and rewarding games for our users,” said Gupta.

Hong Kong-based AGTech is an integrated technology and services company that engages in lottery, mobile games and entertainment content businesses in China and internationally. It is owned by Alibaba Group and Ant Financial, the investors who also hold a significant stake in the Paytm parent. One97 has raised over $2 billion since its inception, and is currently valued at over $10 billion.

Paytm claims to have touched $4 billion in monthly gross transaction value, with the number of transactions touching a peak of 1.3 billion in the quarter ended June, Mint had reported in July.