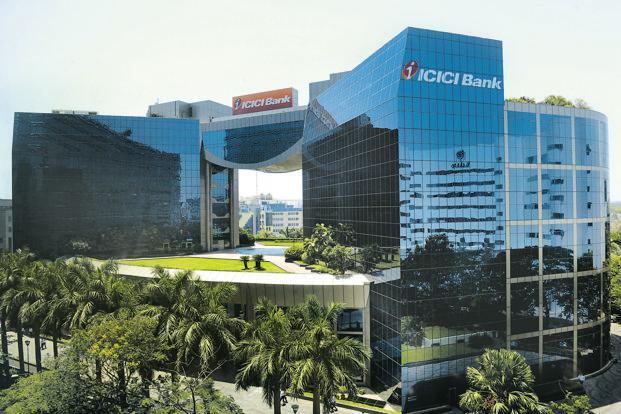 The big question is whether ICICI Bank expects huge haircuts and is hence insuring itself through provisioning. Photo: Abhijit Bhatlekar/Mint

Mumbai: India’s second largest private sector lender by assets ICICI Bank Ltd reported a historic loss for the June quarter, a period considered to be the cusp of a long recovery road.

Investors should have seen this coming, especially after another private sector corporate lender Axis Bank Ltd slipped into the red just a quarter earlier. Corporate lenders irrespective of ownership have exposure to a similar set of large stressed firms and most of these are courting insolvency proceedings. 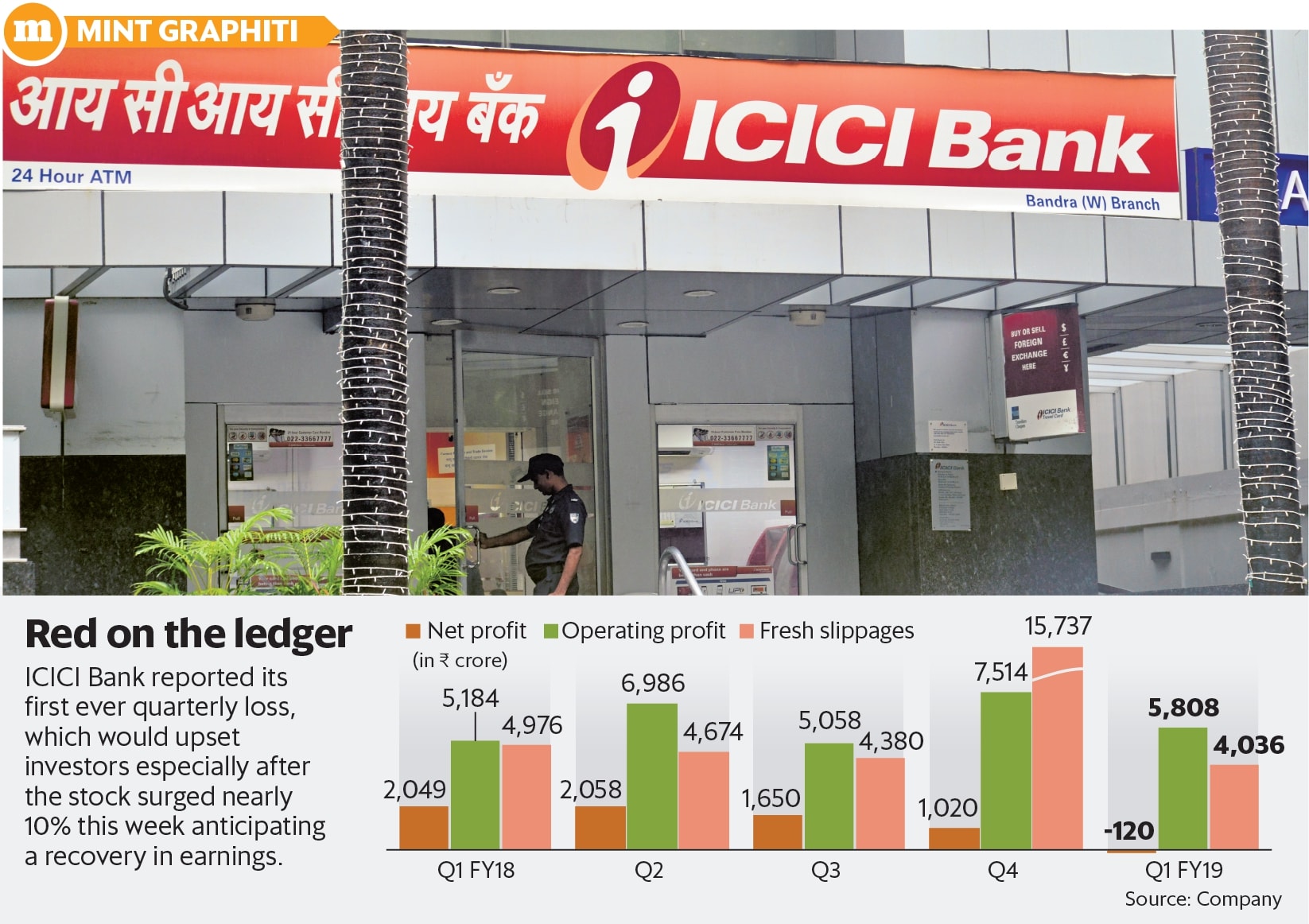 What led to the historic loss was the lender’s decision to jack up its provisioning coverage ratio for its exposure to the bad loans under insolvency proceedings. The bank has a cumulative exposure of ₹14,306 crore to the 40-odd accounts that were named by the Reserve Bank of India for insolvency proceedings in two lists. ICICI Bank had provided around 50% for these accounts as of March.

But in the June quarter, the lender set aside ₹707 crore to increase this coverage to 88% for the first list of 12 accounts and 61% for the second list of 28. While this looks very prudent, it is also an ominous sign for expected recoveries. The big question is whether ICICI Bank expects huge haircuts and is hence insuring itself through provisioning. The delays in resolution due to litigation at the insolvency courts have made banks jittery in terms of prospective recoveries from bad loans.

The provisioning pain on bad loans was expected as these were already recognized as bad karma for every bank, ICICI Bank not being an exception. Another set of bad karma, wherein lenders cannot be the sole accused, is fraudulent accounts unearthed recently. ICICI Bank had to provide a total ₹241 crore for such accounts in the gems and jewellery sector. It also had to provide for fresh slippages totalling ₹4,036 crore and another ₹219 crore towards calls on bond portfolio gone wrong. Together, these provisions carved out ₹5,971 crore from an already declining operating profit to result in the quarterly loss.

But there is a bigger worry, one that could niggle at investors more now. Juxtapose the sudden rise in provisioning with the management change at the bank amid a controversy surrounding the bank’s head Chanda Kochhar and it lends credence to the accusations of lax corporate governance. At last count, the bank was facing enquiries from multiple agencies including the US Securities and Exchange Commission. Even as the threat of a class action suit looks real, investors will need to ask tough questions on the lender’s valuation now. Its core performance is not holding up relative to peers and reasons to hold on to the buy rating are dwindling by the day even though the stock trades at a modest multiple of 1.55 times its estimated book value for FY20.

The writer does not have any positions in the companies mentioned above.