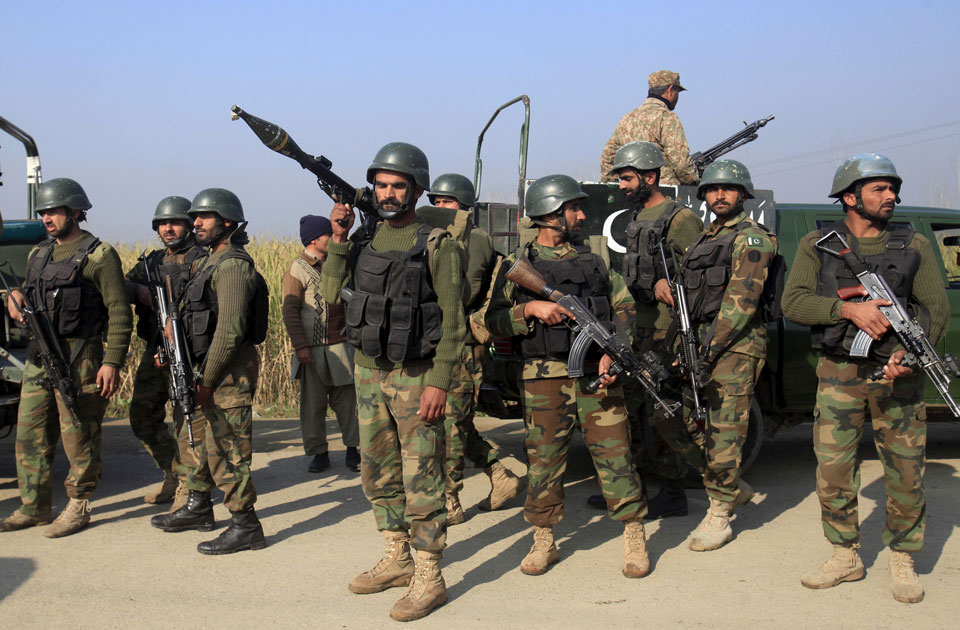 Pakistani troops on Tuesday opened fire and lobbed mortars on forward and civilian areas along the LoC in Jammu and Kashmir’s Rajouri district, drawing retaliation from the Indian Army.No casualties have been reported so far.

The firing and shelling along the LoC in Noushera sector of Rajouri district started at 7 am, Deputy Commissioner, Rajouri, Shahid Iqbal Choudhary, told PTI.

He said the heavy shelling is going on targeting five villages in areas of Jhangar, Dhamaka and Kalal belts.

Schools in border areas have been closed.