Categorized as
110
Tagged as
Pakistan
Related 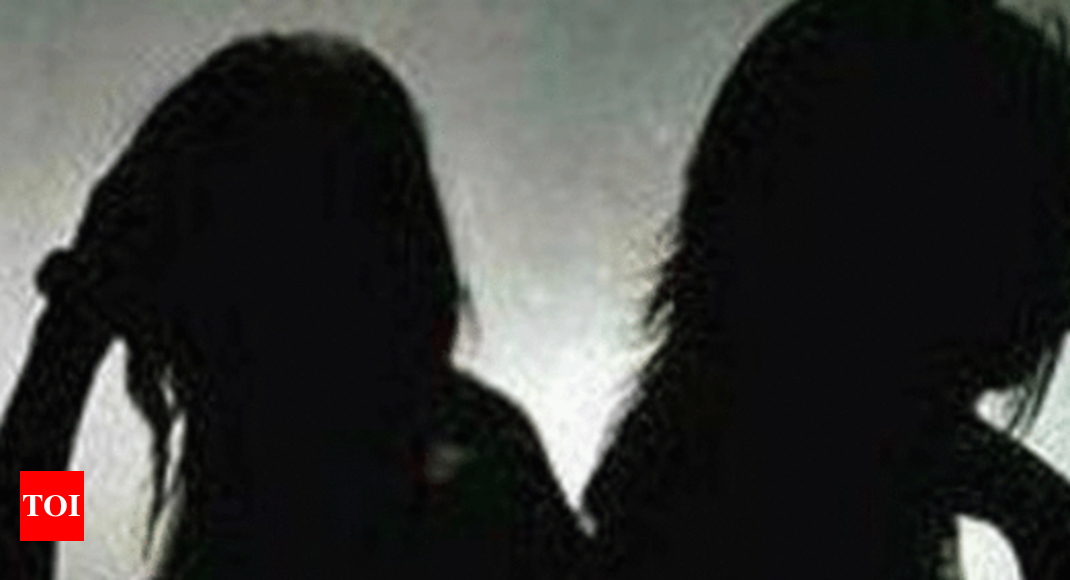 NEW DELHI: After being demoted on another global list, that of an anti-terror finance watchdog, Pakistan can take solace in the fact that the US on Friday sort of promoted it one spot – to Tier 2 – on its human trafficking index.

“The government of Pakistan does not fully meet the minimum standards for the elimination of trafficking; however, it is making significant efforts to do so,” said the report released by the US state department, explaining why it was moved to the better position that is Tier 2.

As for India, it remains on Tier 2 of the US’s annual Trafficking in Persons Report for 2018. Why?

“The Government of India does not fully meet the minimum standards for the elimination of trafficking; however, it is making significant efforts to do so. The government demonstrated increasing efforts compared to the previous reporting period; therefore, India remained on Tier 2,” said the US state department report.

Tier 2 on the state department’s list includes countries that don’t comply with these minimum standards but are making significant efforts to comply and tier 2’s watch list includes countries being monitored for compliance.The US State Department in its annual Trafficking in Persons Report for 2018 urged India to increase prosecutions and convictions for all forms of trafficking, including forced and bonded labour, and of officials allegedly complicit in it.

The US State Department urged India to increase prosecutions and convictions for all forms of trafficking, including forced and bonded labor, and of officials allegedly complicit in trafficking.

For Pakistan, the US state department prescribed more convictions and increasing victim services including for men and boys.

“Increase prosecutions and convictions, particularly of forced and bonded labor, while strictly respecting due process; pass an anti-trafficking law that prohibits and penalizes all forms of human trafficking, including sex trafficking of those under 18 without requiring coercive means, and …to increase trafficking-specific services for victims, including for men and boys, and ensure victims are not penalized for acts committed as a result of being subjected to trafficking,” said the US prescription for Pakistan.