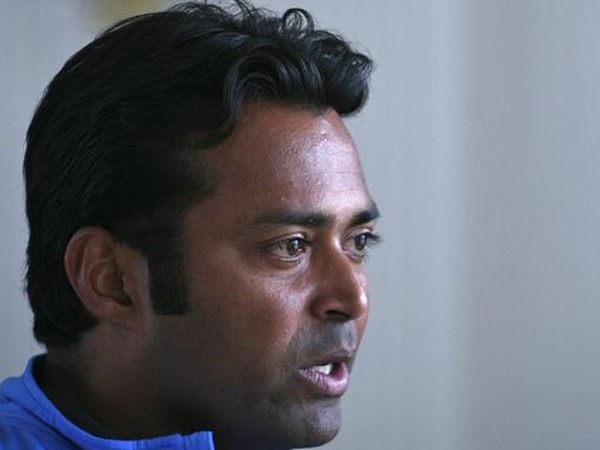 Leander Paes has returned to the Indian tennis squad while Rohan Bopanna has also been named for the upcoming 18th Asian Games.

The 12-member squad for the prestigious event was named after All India Tennis Federation (AITA) selectors held a meeting at R.K Khanna Tennis Stadium here in the national capital earlier today.

Paes, who is one of the oldest players to have ever won a Grand Slam title and has bagged eight doubles and ten mixed doubles major titles in his 27-year long career so far, was not a part of the Indian squad for the last two editions of the tournament.

Meanwhile, India’s premier singles player Yuki Bhambri (93) has been exempted by the selection committee as he likely to make the cut in the main draw of the US Open.

Ramkumar Ramanathan (121) and Prajnesh Gunneswaran (183) are automatic selections for the men’s singles based on their rankings, while singles specialist Sumit Nagpal and doubles specialists Divij Sharan have also got a nod in the men’s squad.

While Zeeshan Ali will be the coach and captain of the men’s team, former tennis player Ankita Bhambri will take over the mantle of coaching the women’s team.