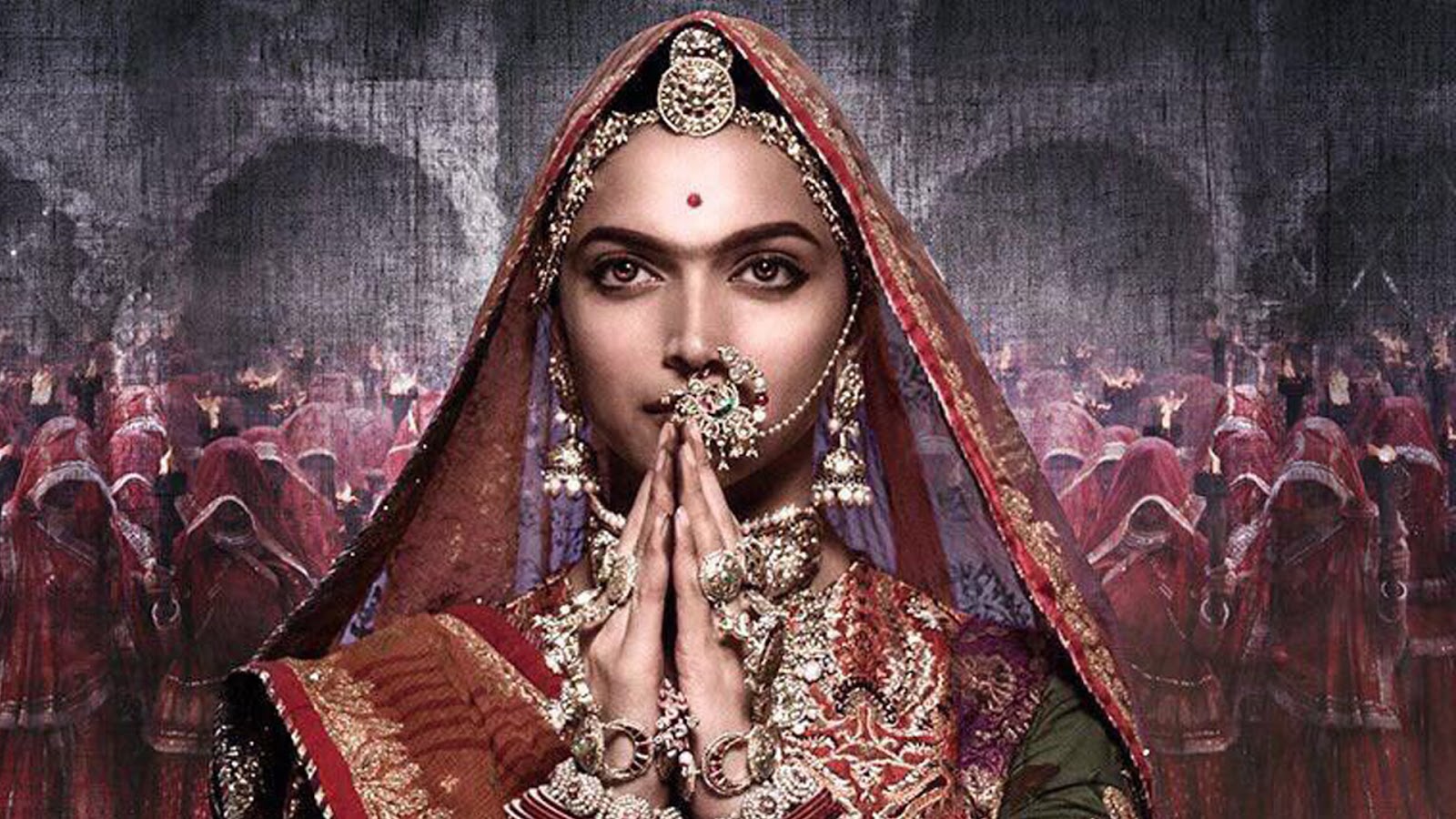 The makers of Padmavati might be rejoicing after the Central Board of Film Certification (CBFC) green-signalled the film after a few modifications, but the Shri Rajput Karni Sena, which spearheaded the protests against the Sanjay Leela Bhansali film, is seething with anger.

Karni Sena leader Sukhdev Singh Gogamedi said in Delhi today that their voice will not be suppressed and that they will not allow any insult to the famed Rajput queen, Rani Padmini. He also questioned why pro-Hindutva organisations like the Shiv Sena and Vishwa Hindu Parishad were silent about Padmavati being allowed to release and demanded that the film be banned across the country.

Gogamedi also expressed his displeasure with CBFC chief Prasoon Joshi for allowing the Deepika Padukone, Ranveer Singh and Shahid Kapoor-starrer to be passed and demanded that he be removed from his post. He added that Padmavati director Sanjay Leela Bhansali should be jailed.

Padmavati is being given a U/A certificate by the CBFC, subject to some modifications, including the title, which is to be changed to ‘Padmavat’, after Malik Muhammad Jayasi’s epic poem of the same name on which it is based.

The decision was arrived at on the evening of December 28, after a viewing held for the Examining Committee members and the special panel, which also attended by CBFC chief Prasoon Joshi. A long discussion ensued, post which the makers of the film were met as well. Joshi said that the makers, director Sanjay Leela Bhansali and Viacom18, who are producing Padmavati, were “completely in agreement” with the modifications suggested by the CBFC.