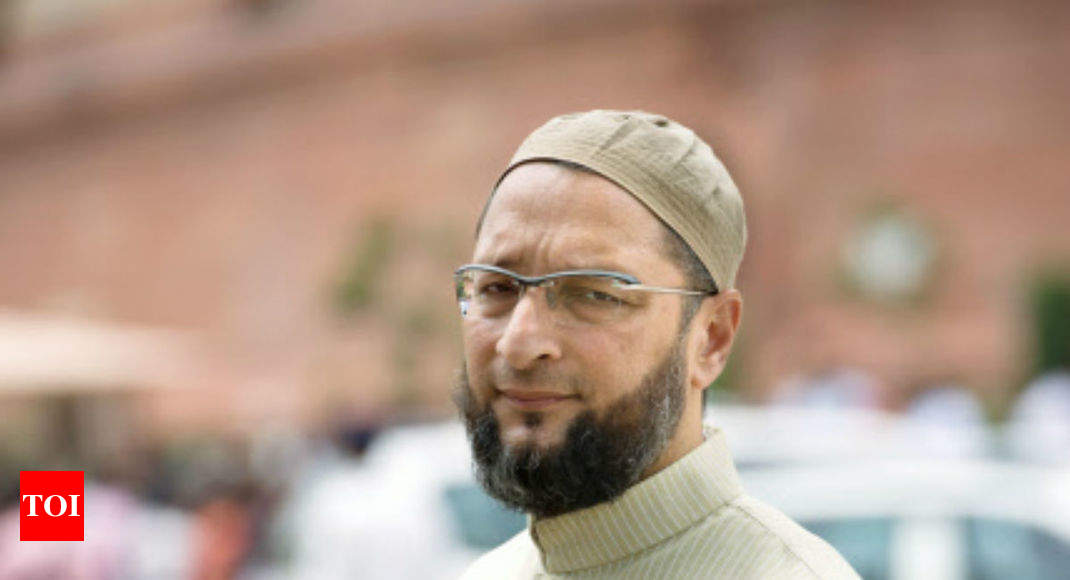 NEW DELHI: A day after deputy chief minister of Uttar Pradesh, Keshav Prasad Maurya said that the Centre could opt for the legislative route in Parliament for the construction of Ram temple, Asaduddin Owaisi, MP and AIMIM chief on Monday slammed Maurya and said the matter is pending in the Supreme Court.

The AIMIM chief said, “A responsible deputy CM of a state makes such sort of atrocious and obnoxious statement, when the Ayodhya matter is pending in SC, he has no right to talk in this language.”

Maurya had, on Sunday, said he was hopeful that if the need arose and there was no way out, the Centre could opt for the legislative route in Parliament for the construction of a Ram temple in Ayodhya, when it has adequate numbers in both Houses.

“When such a need arises that there is no way out except bringing a Bill, I am fully confident that in such a situation and when we have adequate strength (in both Houses of Parliament), remember these two things”, he said without elaborating.

“At present, in Parliament, we do not have adequate strength. Because even if we bring the matter in Lok Sabha, our strength in the Rajya Sabha is less, and it will definitely be defeated. Every devotee of Lord Ram knows this. The court will soon give its judgement,” he said.

Maurya had further said if the grand Ram temple was built, it will be a “true tribute” to VHP stalwart Ashok Singhal, Mahant Sri Ramchandra Das Paramhans (former head of the Ram Janmabhoomi Nyas in Ayodhya) and karsewaks who sacrificed their lives.