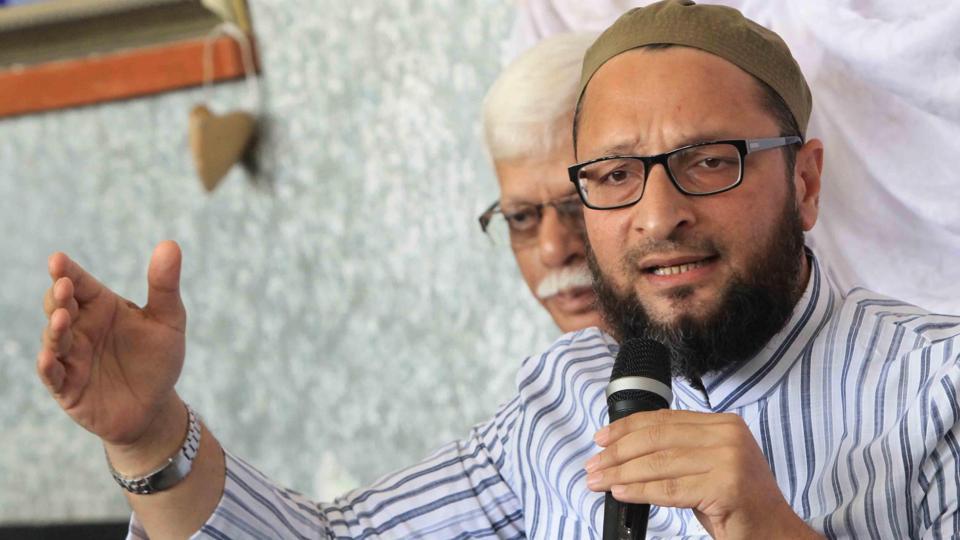 All India Majlis-e-Ittehadul Muslimeen (AIMIM) President Asaduddin Owaisi on Tuesday demanded that government should bring in a law to punish anyone who calls an Indian muslim “Pakistani”.

Asking the government to bring in a new law, Owaisi also demanded a three-year jail term for anyone who calls Indian muslims Pakistani. The AIMIM chief was quick to add that the Modi government will not bring in any such law.

Owaisi spoke to the media from the Lok Sabha after attending the debate on the motion of thanks to the President’s address.

The Hyderabad MP had, a few weeks ago, slammed the current government for bringing in a bill on Triple Talaq. Law is not the solution to social evils, Owaisi had reiterated.

“Between 2005-2015, there were more than 80,000 dowry deaths in India. Twenty-two women die daily on account of dowry, and even after the Nirbhaya incident, there was a rapid increase in number of rape cases. Law is not the answer,” he had said earlier.

Further, triple talaq bill is a conspiracy against the minority community, Owaisi alleged. “It is a ploy to bring the women of the community on road and send the men to prison,” he alleged.