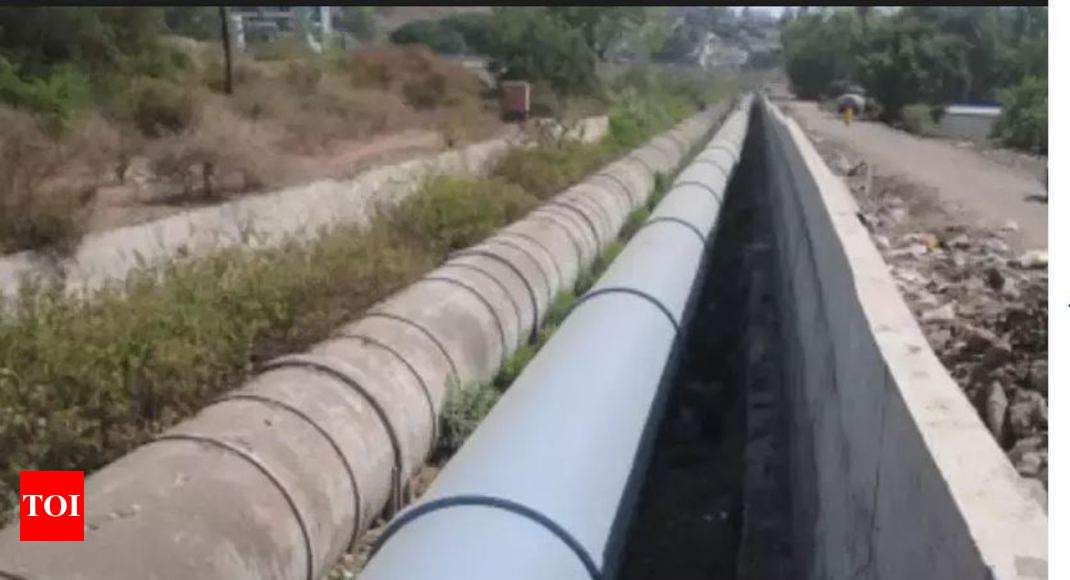 NEW DELHI: Piped water connection has been provided to more than 24 lakh households across the country under the Atal Mission for Rejuvenation and Urban Transformation (AMRUT), with Gujarat topping the chart.
According to data available with the ministry of housing and urban affairs, Goa stands last in the chart with only 150 new water connections since 2015 when AMRUT was launched.

AMRUT aims at ensuring robust sewage networks, water supply and other infrastructures to improve the quality of life of people in urban areas.

A total of 24,33,835 new water tap connections have been provided in states and union territories since the launch of AMRUT or through schemes dovetailed with it and funded from other sources.

In Maharashtra, only 900 water tap connections have been provided under AMRUT, while Sikkim had only 487 such water connections till August 6.

Among union territories, Chandigarh has topped the chart with 14,960 connections, followed by 12,712 in Dadra and Nagar Haveli and 2,038 in Andaman and Nicobar Islands.

Data pertaining to Delhi, Daman and Diu, Lakshadweep and Puducherry was not available with the ministry.

In December last year, housing and urban affairs minister Hardeep Singh Puri had asked the Delhi government to expedite implementation of various projects approved under the Centre’s AMRUT and complete them by 2020.

An official said that the ministry approves the State Annual Action Plan (SAAPs) submitted by states and union territories and releases central assistance.

According to the ministry, it has approved SAAPs for Rs 77,640 crore for all states and union territories for the entire mission period, including the central assistance of 35,990 crore.