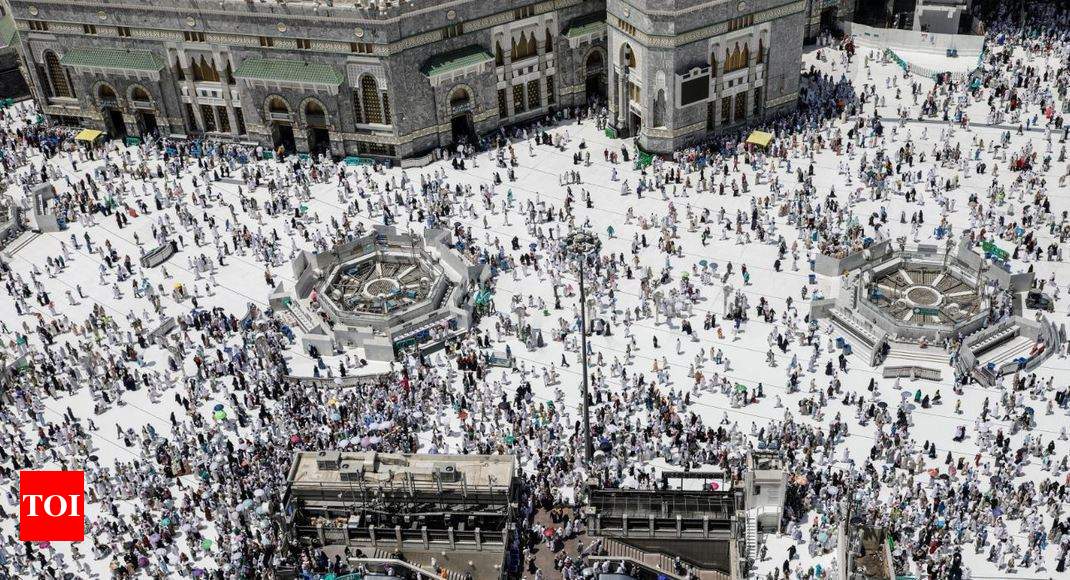 From first light Sunday, throngs of the faithful have circled the cube-shaped Kaaba in Mecca, one of the holiest sites in Islam.

The Kaaba represents the metaphorical house of God and the oneness of God. Observant Muslims around the world face toward the Kaaba during their five daily prayers.

The five-day pilgrimage represents one of the five pillars of Islam and is required of all able-bodied Muslims once in their life.

The haj offers pilgrims an opportunity to feel closer to God amid the Muslim world’s many challenges, including the threat of extremists in the Mideast after the Islamic State group was beaten back in Iraq and Syria and the plight of Myanmar’s Muslim Rohingya minority.