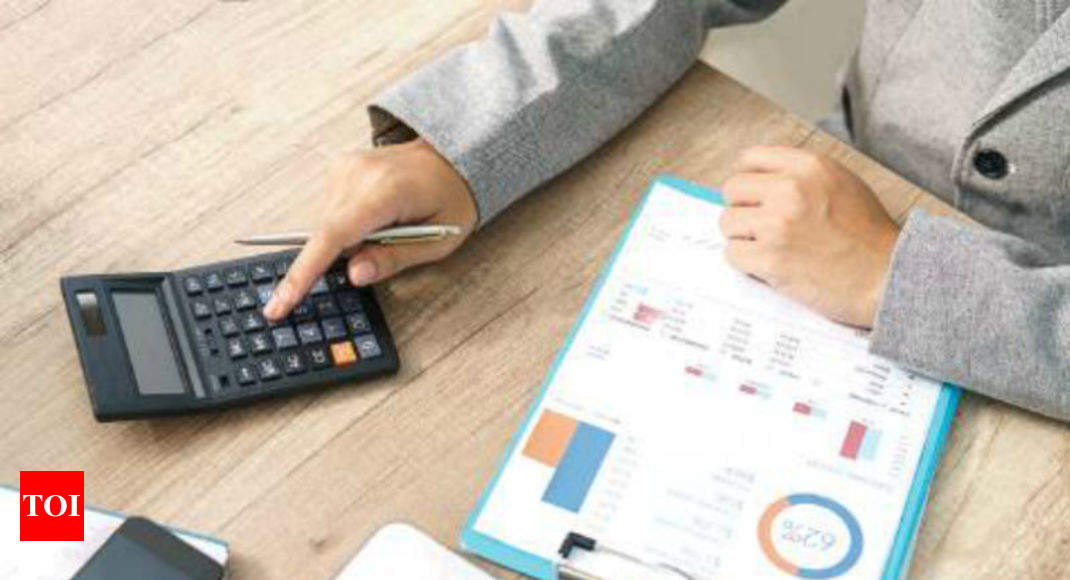 NEW DELHI: As many as 2.09 lakh ‘non-filers’ filed income tax returns in last fiscal (2017-18) and paid taxes worth Rs 6,416 crore, minister of state for finance Shiv Pratap Shukla said on Tuesday. In a written reply to a question in the Rajya Sabha, he said the I-T department issued notices to 3.04 lakh persons who had deposited cash of more than Rs 10 lakh post demonetisation but had not filed their return of income till the due date.

“As a result, returns were filed by 2.09 lakh of such identified non-filers who have paid self assessment tax of Rs 6,416 crore,” Shukla said.

Besides, Enforcement Directorate has registered 37 cases under the provisions of Prevention of Money Laundering Act, 2002, in connection with the irregularities relating to the demonetisation.

“Investigations in these cases resulted in attachment of properties worth Rs 144.71 crore and seizure of gold weighing 7.538 kg. Moreover, 18 persons were arrested under the provisions of PMLA, 2022, in connection with irregularities relating to demonetisation,” Shukla said.