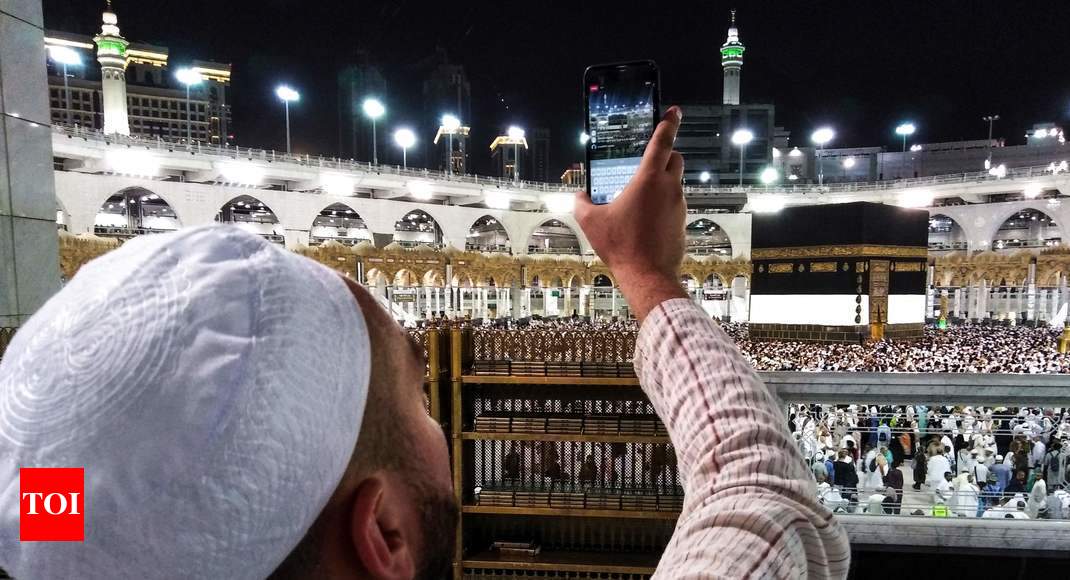 A total of 1,28,702 Indian pilgrims are facilitated by the government to undertake the pilgrimage through the Hajj Committee this year.

As many as 466 flights have brought the Indian pilgrims to perform the annual Hajj pilgrimage and the last flight landed Friday morning, according to the Indian consulate in Jeddah.

A record 1,75,025 Muslims from India are going to Hajj this year. More than 47 per cent of the total number of pilgrims going for Hajj this year are women, which is the highest ever representation of women in Hajj from India.

Till last year, it was mandatory for a Muslim woman to be accompanied by her husband or a mehram (a person with whom marriage is unlawful) for pilgrimage to Saudi Arabia. For the first time this year, Indian women will be going on Haj without the company of a male relative.

This is the first year when Hajj pilgrimage is taking place without being provided any subsidy.

The pilgrimage represents one of the five pillars of Islam and is required of all able-bodied Muslims once in their life.

Over 1.6 million Muslim faithful from abroad have arrived in Saudi Arabia for the pilgrimage.

Since arriving, many have circled the Kaaba in Mecca, Islam’s holiest site.