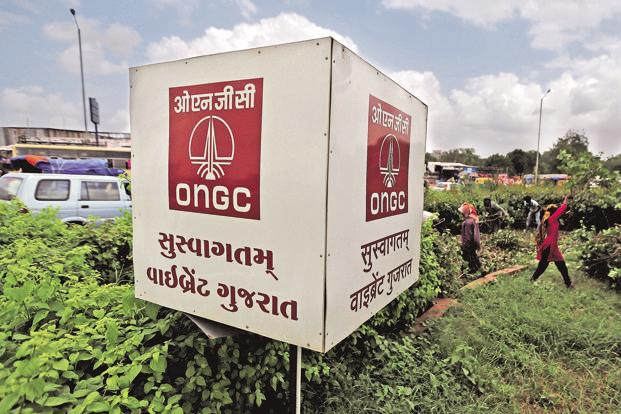 New Delhi: State-owned Oil and Natural Gas Corp. Ltd (ONGC) will not sell its stake in Indian Oil Corp. Ltd and GAIL (India) Ltd in the near future as it has used internal resources to repay close to a third of the ₹ 24,881 crore loan it had taken to buy Hindustan Petroleum Corp Ltd (HPCL), people with direct knowledge of the matter said. ONGC had in January received government approval to sell its 13.77% stake in Indian Oil and 4.86% stake in GAIL to help fund the ₹ 36,915 crore acquisition of HPCL.

“Indian Oil shares were trading at around ₹ 195 in January and it is now at ₹ 159 (Friday’s closing). It doesn’t make sense to sell the shares at such a big loss,” this person said, requesting anonymity.

“We are generating enough resources internally thanks to a rebound in oil prices. We used these to bring down the borrowing for HPCL acquisition to ₹ 20,000-21,000 crore in the first quarter and are repaying another ₹ 3,000-4,000 crore in the current quarter. Effectively, we have repaid ₹ 7,800 crore,” the person said.

ONGC had borrowed ₹ 24,881 crores on a short-term loan to fund buying the government’s 51.11% stake in HPCL. The remaining came from its cash reserves.

According to the person quoted above, the pace of repayment may slow down in the third and fourth quarters owing to outgo on taxes and dividend as also the fact that capital spending would peak by then.

Initially, ONGC considered selling its stake in Indian Oil and GAIL India to fund the acquisition, but it has never found the right price to offload the shares, he said.

The short-term loan ONGC availed had a provision to prepay without any penalty.

ONGC had held talks with Life Insurance Corporation of India (LIC) for selling Indian Oil and GAIL shares but the state-owned insurer insisted on buying them at 10% discount to the prevailing price. ONGC thus decided against the share sale.

ONGC already is majority owner of Mangalore Refinery and Petrochemicals Ltd, which has a 15-million tonne refinery.