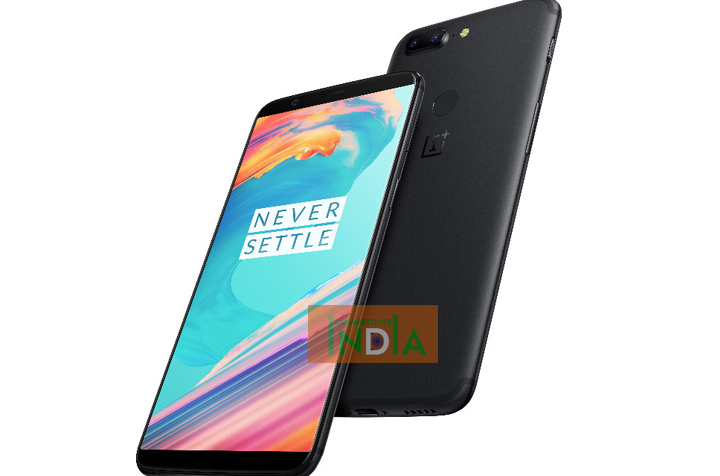 Chinese smartphone manufacturer OnePlus has, for the first time, surpassed Samsung and Apple to become the fast-growing premium (price of over ₹30,000) smartphone brand in India, according to Counter Point, a Hong-Kong-based research firm.

OnePlus was also the fastest-growing brand in the premium segment while shipments for Apple and Samsung declined year-on-year. It captured 40 per cent of the market driven by record shipments of its OnePlus 6.

As per the report, in Q2 2018 OnePlus has held 40 percent share of the premium smartphone segment in India. Samsung came in second with 34 percent while Apple is on third with 14 percent. This is also incidentally Apple’s lowest premium market share ever. OnePlus, on the other hand, grew by a mind-boggling 446 percent in the premium category from last year. This information is more impressive when you realize OnePlus has been in the Indian markets for less than 4 years.

OnePlus 6 sales captured 30 percent of the premium flagship sales in India while the OnePlus 5T had a 10 percent share. A very effective social media campaign and a massive fan base of the OnePlus community have been key in such a massive success for the OnePlus 6, according to Counterpoint.