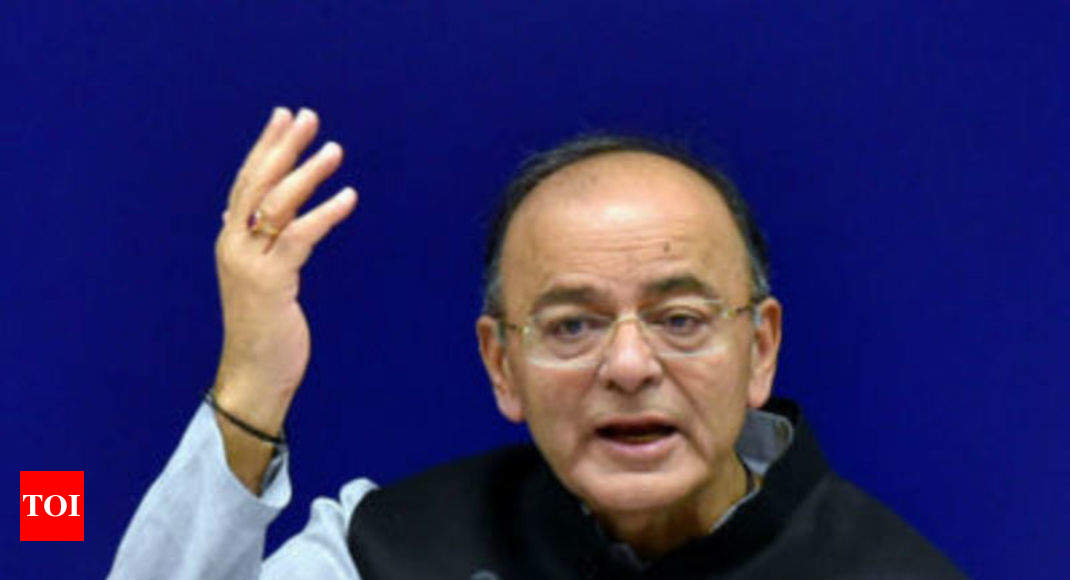 NEW DELHI: A day before the first anniversary of the country’s biggest tax reform, Goods and Services Tax (GST), Union minister Arun Jaitley hailed the step and said that the implementation of new structure “as a single consolidated tax has had a significant impact even on direct taxes”. “Those who have disclosed a business turnover for the GST now find it difficult not to disclose their net income for the purposes of income tax,” he added.

Jaitley, in a Facebook post titled “The Impact of the Government Polices on Direct Tax Collections”, wrote: “In four years (2014-18), the number of assesses has increased by 64.6 per cent. The total number of returns filed was 6.86 crore in FY 2017-18. The number of new assesses who filed returns in FY 2017-18 were 1.06 crore. I hope that the percentage increase when the government completes its first five years would be significantly higher. The total income tax collection for the year 2017-18 is Rs 10.02 lakh crore, a four year increase of 57 per cent.”

He also pointed out that “Last year, the impact of the GST on direct tax collection was not visible. Since GST had been imposed in the middle of the year, it will be more apparent this year. The first big news for this year is that the advance tax deposit during the first quarter of this year has seen a gross increase of 44 per cent in the personal income tax category and 17 per cent in the corporate tax category.” He added that the “long-term impact would be significantly higher.”

The also said that “this unprecedented taxation growth is a result of the anti-black money measures, use of technology, demonetisation and the GST.”