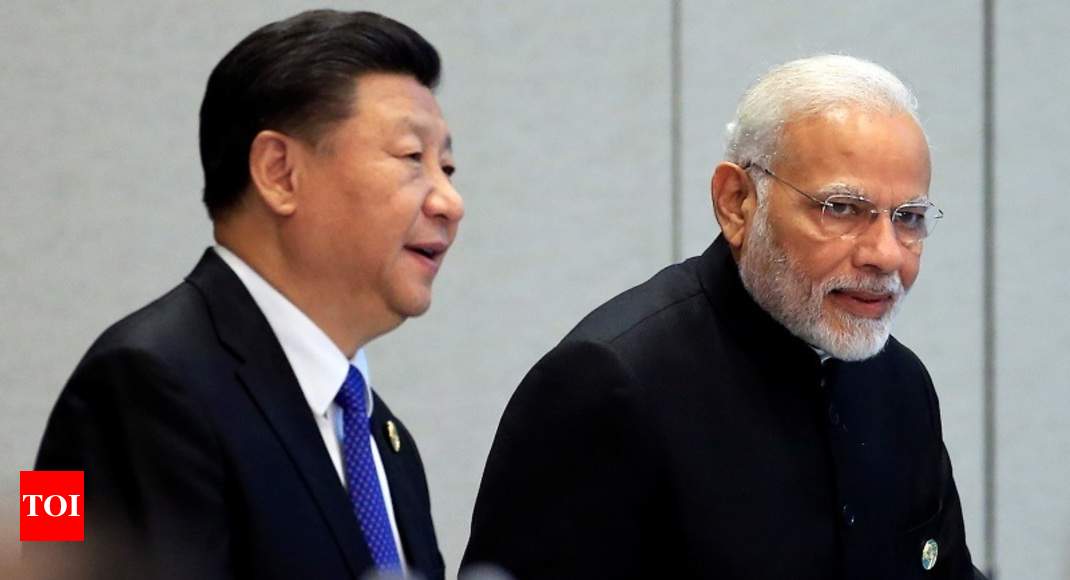 The Brics summit in South Africa later this month is likely to see a revving up of India’s rivalry with China for influence in the resource-rich Africa. While PM Narendra Modi will use the occasion for a major east Africa outreach with a visit to 2 countries in the region, at least one of these countries will also be visited by President Xi Jinping days ahead of Modi’s arrival.

The government is yet to announce this but official sources said Modi was going to visit Rwanda and neighbour Uganda on his way to South Africa for the Brics summit starting July 25.

While Uganda has seen visits by Indian prime ministers in 1997 and 2007, this is the first time that an Indian PM will visit Rwanda.

While dates for Modi’s visit to the east African nations are still being worked out, it’s almost certain that he will land in the Rwandan capital Kigali a day or 2 after a similar visit to the country by President Xi.

A top source here said that the visit to Rwanda and Uganda was another sign that Africa remained the focus of India’s outreach to the developing world and had nothing to do with any “cutthroat competition” with China as is often reported in the media.

“It’s also significant that both Rwanda and Uganda are members of Commonwealth where India is an important player,” said an official, adding that the outreach also enhances India’s south-south leadership credentials even as it engages with bigger powers.

Modi will hold official dialogue with President Paul Kagame in Rwanda and with President Yoweri Museveni in Uganda. Sources here said several agreements are expected to be signed with both countries.

It’s significant though that both leaders have chosen to visit Rwanda, where China has emerged as an important partner in post-conflict reconstruction work, in east Africa on their way to South Africa.

China’s annual trade volume with Africa and its FDI in the continent are both more than double that of India. However, India in the past has had an edge over China in east Africa mainly because of its cultural and historical links with the region. Geographical proximity has also meant that countries in the east along the Indian Ocean coast account for more than half of India’s exports to Africa.

Both India and China are aware of the strategic significance of east Africa not just as a resource-rich destination but also as an emerging market which can further fuel economic growth of the 2 Asian powerhouses.

India though remains wary of the inflow of easy Chinese loans in the region which has embraced Beijing’s Belt and Road Initiative (BRI). In Uganda, the other east Africa nation Modi is visiting, Reuters reported recently that China alone has loaned it nearly $3 billion and is in talks for $2.3 billion more as part of its BRI. Museveni is now facing allegations of “reckless borrowing” from the opposition.

The fact that China now operates a naval base in Djibouti on the Horn of Africa also allows Beijing to project its growing strength in the region. China’s uninhibited small arms sales to countries in Africa, at a time there are serious doubts over Trump administration’s role as a security provider, has also turned it into an attractive partner for leaders in the region.