om prakash chautala : Reports suggest that the Dushyant faction has the support of at least two MLAs. If these two decide to ditch the party, the INLD could lose the main opposition tag in the assembly – om prakash chautala 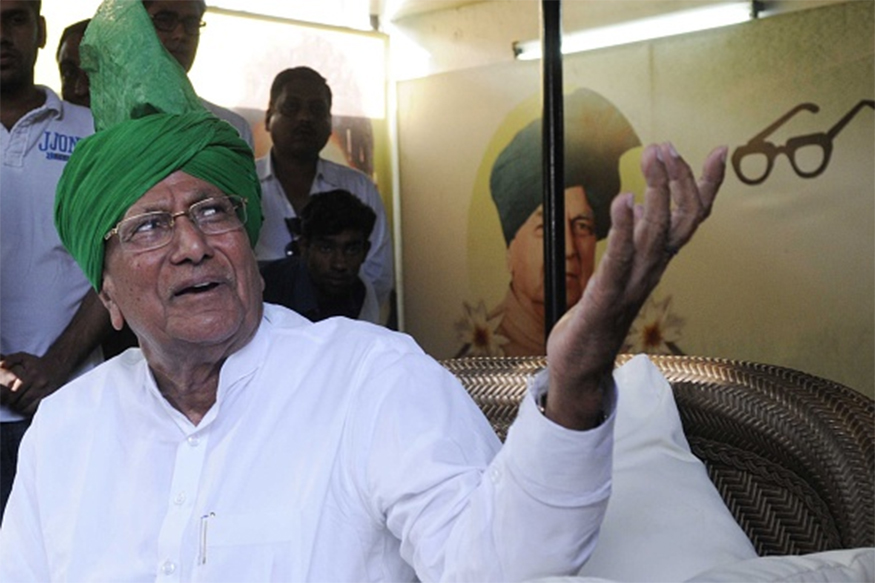 Chandigarh: The Indian National Lok Dal (INLD), which was a force to reckon with in Haryana politics, is now staring at uncertainty after a simmering family feud exposed the faultlines in the party ahead of next year’s assembly polls.

No sooner did INLD patriarch Om Prakash Chautala expel his grandsons Dushyant and Digvijay from the party, the ramifications were felt in units across the state as hundreds of Dushyant supporters, majority of them district office-bearers, gave up their membership.

Playing down the development, party secretary general RS Chaudhary said the INLD is still intact. “It’s only the youths and members of various fronts and cells who have announced their decision to quit. All these were a part of the Indian National Student Organisation (INSO), which has already been disbanded. So, technically no one has quit the party. College-going students don’t make a party.”

The INLD had won 19 assembly seats in 2014. The figure reduced to 18 after the death of Jind MLA Harichand Midha in August. The two-time MLA’s son Krishna Midha joined the BJP on Thursday.

Reports suggest that the Dushyant faction has the support of at least two MLAs. If these two decide to ditch the party, the INLD could lose the main opposition tag in the assembly. The mantle will then be taken over by the Congress, which has 17 MLAs.

Commenting on the development, chief minister Manohar Lal Khattar said, “It doesn’t augur well for a democratic party. They will now be unable to play the role of an effective Opposition. I don’t think political parties can survive after reaching such an abyss.”

When asked if INLD MLA Nagender Bhadana was in touch with him, Khattar said: “Why only one, many of them are in touch”.

Meanwhile, all eyes are on Ajay Chautala, who will come out on parole from Tihar Jail on November 5. It is Ajay who may decide the future course of action for the rebel faction. He is currently the MLA from Dabwali.

With prospects of a patch-up seeming far-fetched, Ajay and his two sons might go for a new party or may poach members from the Abhay Chautala faction.