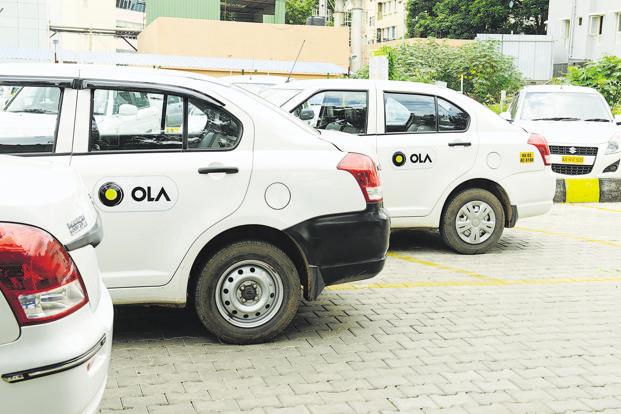 The UK launch signals Ola’s aggressive expansion to fight Uber in overseas markets and set up base for a large international business. Photo: Mint

New Delhi: Ola on Monday launched its first UK services across south Wales, including in Cardiff, Newport and Vale of Glamorgan.

Run by ANI Technologies Pvt Ltd, Ola recently announced its plans to enter the UK as it obtained licences to operate in South Wales and Manchester. The move signals Ola’s aggressive expansion to fight Uber in overseas markets and set up base for a large international business, expected to generate revenues alongside its Indian operations.

“This is an exciting moment for everyone at Ola and we are very pleased that south Wales is where we will be starting our UK journey. We will work closely with local authorities to help with their mobility goals,” said Ben Legg, managing director of Ola UK.

Ola launched in Australia in February this year and named Simon Smith as the managing director to manage operations in the country. It has got 40,000 drivers across Australia on board since, according to Ola. The company conducts 1 billion rides each year globally, with more than 1 million drivers and 125 million customers in over 110 cities.