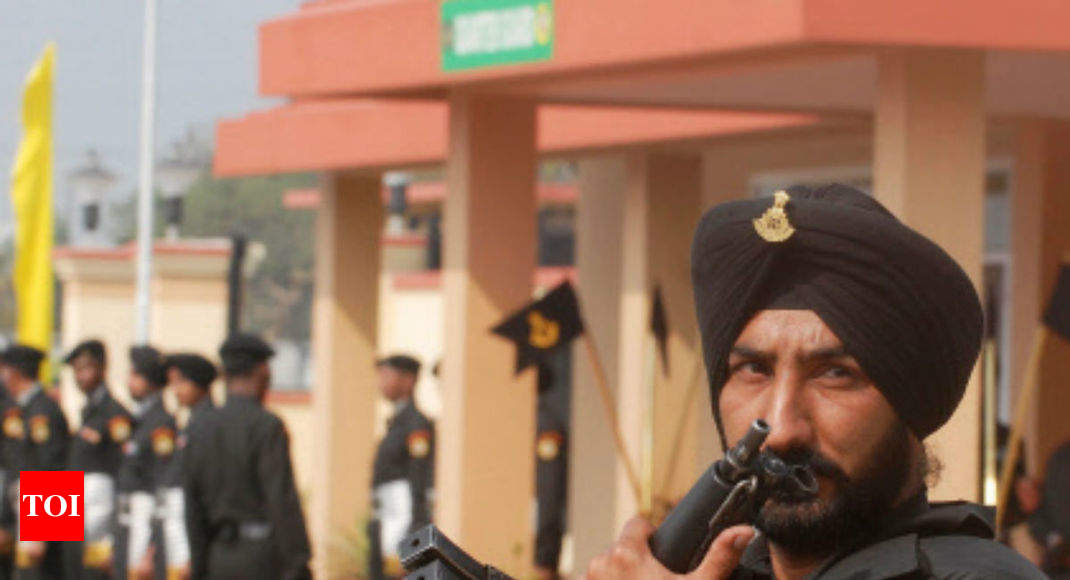 NEW DELHI: The National Security Guard will be the first central paramilitary force to opt for e-ticketing instead of the railway warrant under an agreement signed with the IRCTC, a statement from the catering and tourism arm of the railways said on Wednesday.

A memorandum of understanding was signed on Wednesday between the Indian Railway Catering and Tourism Corporation and the NSG at the headquarters of the special force here.

This system will eliminate the need for carrying railway warrants by the NSG personnel.

Purchasing tickets through railway warrant system is a cumbersome and lengthy process as it requires the NSG staff to go to a railway reservation counter to exchange a railway warrant to reserve tickets, the statement said.

A railway warrant is a voucher issued for train travel for certain categories such as government employees, security force personnel and retirees at subsidised rates or free of charge, exchangeable for a ticket.

Under the MOU, the IRCTC will be extending the ticketing facility to the NSG headquarters and it may be later provided to the field units.

The IRCTC will be extending this scheme through advance deposit to facilitate hassle-free service from payments at the time of online ticket booking.

“The NSG is the first central paramilitary force to opt for e-ticketing in lieu of railway warrants. The IRCTC is also developing an e-ticketing-cum-warrant management system for the Central Reserve Police Force…,” the statement said.