NSE, BSE tell Jet Airways to disclose why Q1 results were deferred | BUSINESS
Categorized as
180
Tagged as
did not approve the financial resultsintense competition that has crippled airlines’ abilityJet Airways sharesNaresh Goyal
Related 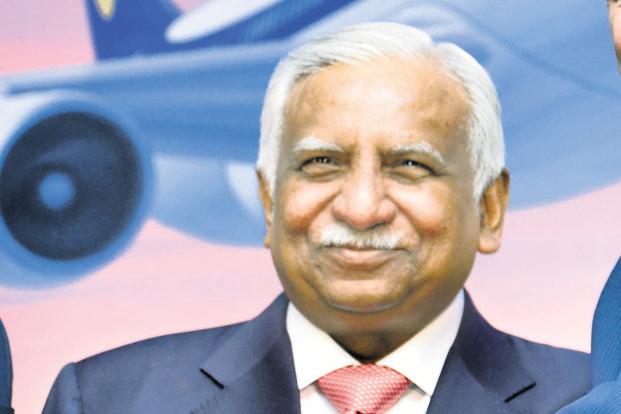 New Delhi: The stock exchanges have asked Jet Airways (India) Ltd to disclose why its audit committee did not approve the financial results for the three months ended 30 June at Thursday’s board meeting and if anything other than financial results were discussed at the meeting. On Friday, ed its Q1 result.Jet Airways shares fell as much as 13.3% on news that the Naresh Goyal-owned airline had deferr

The Bombay Stock Exchange (BSE) and the National Stock Exchange (NSE) have advised Jet Airways company to respond to a series of queries including when the adjourned meeting of the board will now be conducted to consider the result. A company executive, who spoke on condition of anonymity, said the date will be announced in due course and that the company was working on the clarifications sought by the exchanges.

“As per your announcement dated 9 August, it was stated that there are certain matters which have been not closed. Kindly state us the details of these matters,” NSE said in a message to the company that is posted on the exchange’s website.

In a similar post, BSE asked the airline to disclose the matters pending closure as well as whether any matter other than results that was on the agenda which merited disclosure to stock exchanges under listing regulations. “If so, why have the same not been submitted,” asked BSE.

Jet Airways had late evening Thursday informed the exchanges that it deferred publication of its first quarter results as certain matters were still to be closed. The audit committee did not recommend the quarterly results to the board for its approval, the company had said.

Jet Airways had reported a net loss of ₹ 1,036 crore in the fourth quarter of FY18, wiping out the profits made in the first three quarters. The company ended FY18 with a loss of ₹ 767 crore as spending, mainly fuel costs, employee benefits and distribution expenses, overshot revenues.

The airline resorted to across the board cost-cutting measures, including wages, forced by a sharp spike in jet fuel price and intense competition that has crippled airlines’ ability to raise fares without losing market share. Jet Airways has plans to cut non-fuel costs by up to 15% over the next few months.