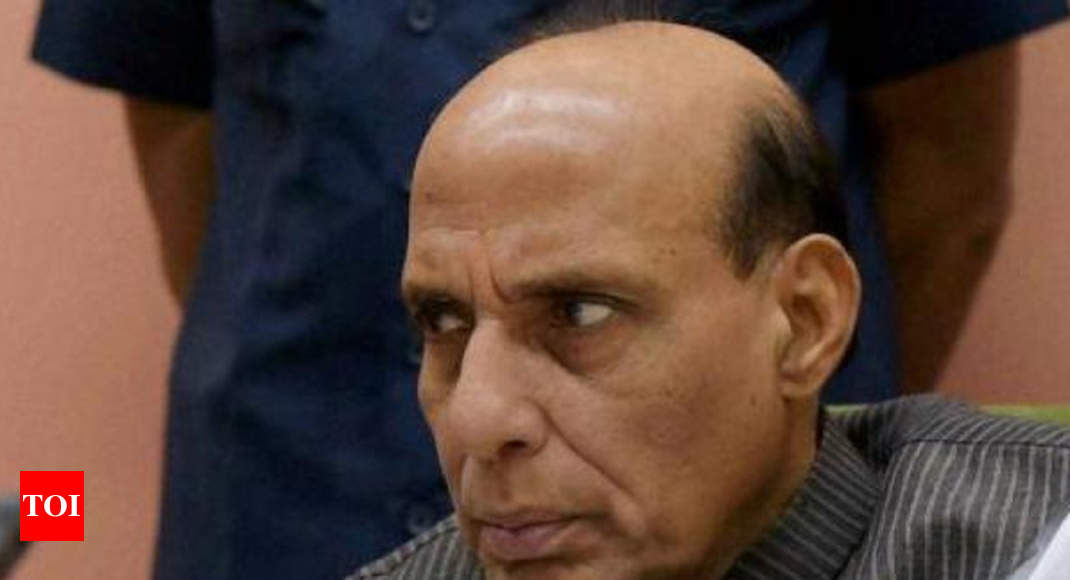 NEW DELHI: Home Minister Rajnath Singh on Thursday said affected people will get adequate opportunities to register their claims and objections after the release of the draft NRC in Assam next week and there was “no cause for worry”.

The part draft of the NRC was published on the intervening night of December 31 and January 1, wherein the names of 1.9 crore of the 3.29 crore applicants were incorporated.

“No one should be worried about it (the release of the draft NRC). People will get adequate time to register claims and objections and if someone is not satisfied, they can also approach the foreign tribunal.

“I can say that there is no reason for worry,” Singh said on the sidelines of an event here.

The Home Ministry had yesterday asked the Assam government not to take any action against those whose names do not figure in the list of the state’s citizens.

It had also rushed over 22,000 central paramilitary troops in order to beef up security in Assam and adjoining states to ensure peace and maintain law and order.

The massive registration exercise, aimed at identifying illegal immigrants in the north-eastern state bordering Bangladesh, is being carried out following a decision in 2005 after a series of meetings involving the central and state governments and the influential All Assam Students’ Union (AASU).