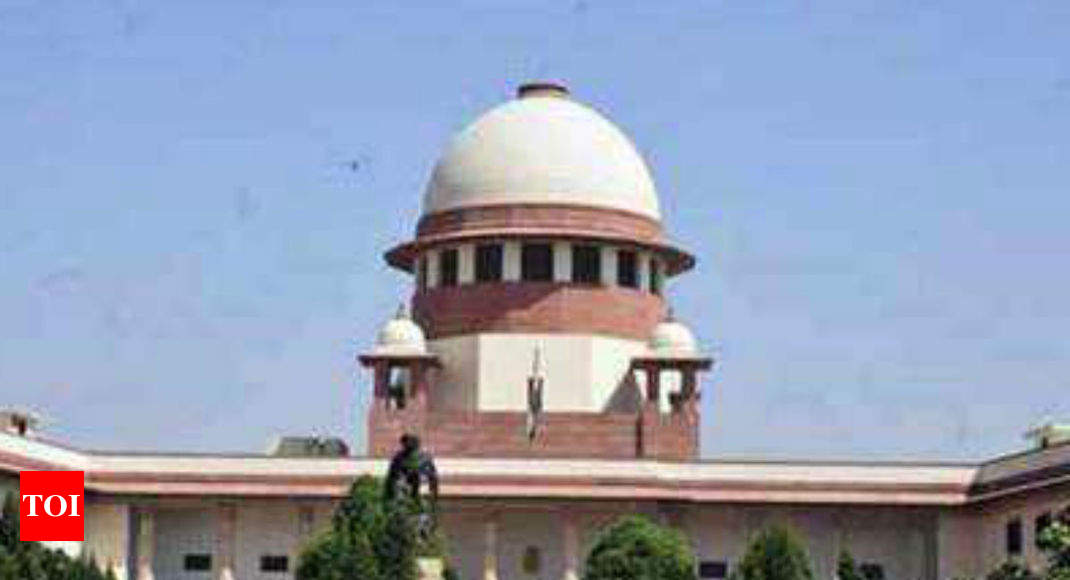 NEW DELHI: After ordering CBI probe into alleged extrajudicial killings in Manipur much to the chagrin of the armed forces, the Supreme Court on Monday sought responses from the Centre, the defence ministry, Assam and CRPF on a PIL accusing the armed forces and Assam police of allegedly indulging in a fake encounter in the state.

Petitioner and ex-finance secretary E A S Sarma based his PIL on a report filed by CRPF IG Rajnish Rai in April 2017 alleging “cold blooded fake encounter killing of two suspected members of National Democratic Front of Bodoland (Songbijit) faction” on March 30 last year in Assam’s Simalguri village. Sarma, who took voluntary retirement in 2000 to champion the right to information cause, got associated with former Delhi HC CJ A P Shah for protection of whistle-blowers and claimed a PIL filed by him was instrumental in the SC banning Salwa Judum in Chhattisgarh.

The petitioner cited newspaper stories on Rai’s April 17 report claiming that he had interacted with witnesses to the “fake encounter” and had sought a thorough probe into the March 30, 2017, joint operation by Army, Assam police, CRPF and SSB at Simalguri village in Chirang district, resulting in killing of suspected NDFB(S) members Lucas Narzary aka N Langfa and David Islary alias Dayud.

Sarma quoted Rai, who in his report had said, “I (Rai) would not have been so concerned had this act been committed by a group of few deviant officers. However, since multiple security agencies were involved in the incident, it indicates deeper institutional malady in the functioning of the country’s most prestigious security forces. It represents a dangerous deterioration and degradation of institutional processes.”

Rai had further said, “Security forces do not have the right to kill them (most dastardly of criminals/militants) in cold blood under the cloak of larger societal good. Therefore, it is crucial to strike a balance between individual human rights and societal interests while combating insurgency. Failure to do so is a cure worse than the disease.”

Rai has been in the eye of a storm since he, as a Gujarat police officer, indicted top cops P C Pandey and O P Mathur for their alleged role in attempting to misdirect the Sohrabuddin and Tulsiram Prajapati fake encounter cases.